The Transition to BEV Proves a Balancing Act 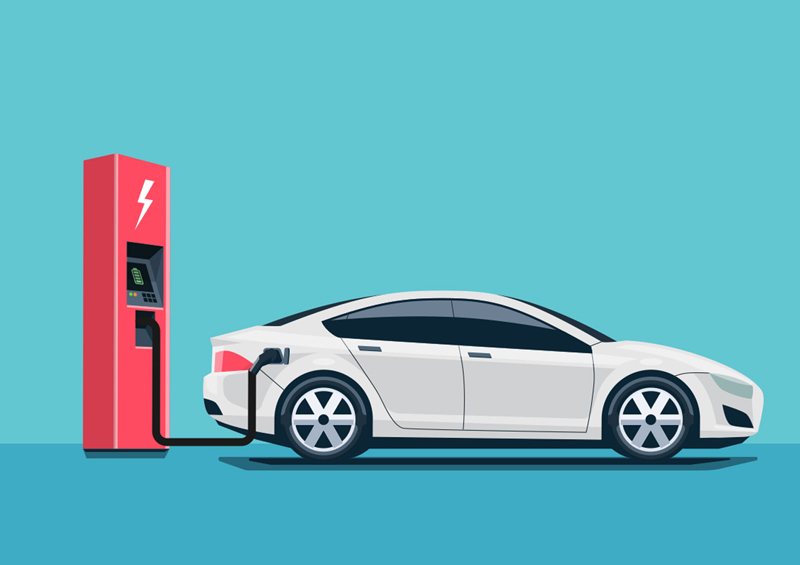 Had 2020 not been such a historically bad year on so many levels, the seismic shift in BEV investment would have dominated more news headlines. Although we will remember the year for so much negative news, we may also remember it as the year battery electric vehicles transitioned from advanced research to product development for the legacy automakers.

On March 4, General Motors (GM) hosted the press and others to highlight their battery electric vehicles pathway. While GM executives made many announcements and promises that day, one that got little press may become the most important news: GM announced it planned to use vertical integration of BEV to create new revenue sources. GM stated that by “vertically integrating the manufacture of battery cells, the company can reach beyond its own fleet and license technology to others.” On April 2, that strategy began to play out as GM and Honda announced GM’s plan to supply Honda with BEV platforms. On September 8, GM’s plan took an even more peculiar turn—a stock ownership stake in electric vehicle start-up Nikola. Shortly after that announcement, GM introduced a line of Ultium electric motors and drivelines, which they touted as flexible and shareable. GM appears to be positioning itself as both a supplier and seller of electric vehicles and technology. Meanwhile, VW made news with the introduction of the US-ready ID.4, and Ford announced significant BEV investments in Ontario, Canada, and Michigan.

As GM was jumping into the Nikola experiment, Elon Musk hosted what was possibly the industry’s most anticipated show of the year—Tesla Battery Day. During the four-hour presentation, Musk announced plans to deliver a high volume battery-electric vehicle with a target price of USD 25,000. Musk also laid out a comprehensive strategy to reduce battery pack costs by 56 percent over three years—a staggering amount compared to automotive industry norms for both timing and absolute dollar-savings. Musk described a combination of cell design innovations, manufacturing, materials (including sourcing), and vehicle design planned to achieve the target. Investors appeared seemingly unimpressed with Battery Day, however, sending the Tesla share prices down approximately 10 percent. Investors have become accustomed to Musk’s audacious proclamations. This time he highlighted plans to integrate Tesla even further upstream—into mining and materials processing (arguably the most significant move towards vertical integration since Henry Ford’s Model T and the Rouge assembly plant).

Perhaps the most intriguing part of Tesla’s Battery Day was Musk’s claim and the industry consensus that BEV costs are falling dramatically. Even if Tesla misses Musk’s aggressive targets, the company—and the rest of the industry—are making significant strides in cost reduction. Musk suggested Tesla may reach cost-parity with internal combustion engines (ICE) in 3 years. The rapidity of the expected cost reduction will have significant implications for traditional powertrain suppliers, especially given plans by Tesla, GM, and others to increase vertical integration of BEV system development and assembly.

As if in lock-step with Tesla, California Governor Gavin Newsome followed Musk’s announcements by signing an executive order that bans the sale of ICE vehicles in California starting in 2035. Taken together, all of these developments are noteworthy for a segment that currently accounts for only 1.6 percent of sales in the U.S. market.

As expectations for BEV sales volumes rise, companies are defining their strategy. For more than a hundred years, automobile companies have struggled to balance building components internally or outsourcing component development and manufacturing to suppliers. GM and Volkswagen appear to be vertically integrating their BEV development. Both GM and VW are involved in battery and electric motor development and manufacture. They have also found partners to share (sell) their technology (GM with Honda, and VW with Ford). While both companies have partnerships with battery companies, they appear to be intent on vertical integrating the BEV driveline—at least for now.

Conversely, Ford and FCA appear willing to let the supply base carry the early development costs. Ford has indicated that the volumes they expect over the next several years do not make a strong business case to develop the components in-house. Instead, Ford encourages the supply base to achieve scale economies and encourage competition (both cost and development) between the suppliers. FCA has been less active, but will likely get strategic direction in 2021 if regulators finalize FCA’s merger with PSA. Historically, the “buy or build” decision has swung back and forth like a pendulum. As the industry develops and refines its BEV integration strategy, expect swings to continue.

The balance between designing, engineering, and manufacturing components in-house versus relying on the supply base has important supplier implications. Propulsion suppliers struggle to understand their role in this new paradigm, while some of their customers are becoming competitors, and others are becoming partners. The uncertainty of these differing strategies is problematic because suppliers need to find ways to spread the cost of development amongst different customers or have high volumes from a select few customers to achieve profitability. Given the likely low volumes for BEVs in the next few years, it will be difficult for suppliers to find a profitability pathway.

Regulation must be an integral part of a transition to BEVs. For three decades, California has led the push to zero-emissions vehicles (ZEV). Newsom’s recent Executive Order is another step in that direction. There will be much debate and likely many lawsuits to follow, but the vision is clear. California has proactively supported financial and non-financial consumer incentives and the development of an electric vehicle charging infrastructure. However, alternative energy technologies’ durability and reliability must continue to develop rapidly, and the state will need to significantly increase the charging infrastructure. Other states are likely to follow the ICE ban—however, those states are way behind California in developing the supporting infrastructure for electric vehicles.

The divide between the Trump administration and the State of California drives further uncertainty in the U.S. market. Under the federal SAFE regulation, starting in 2021, California is not legally allowed to enforce the state’s Zero Emissions Vehicle (ZEV) program. But, it is uncertain if an Executive Order banning ICE is technically an “emissions” regulation or if California could instead position it as a public health decision. Further, there may be a new presidential administration in 2021. If Democratic candidate Biden wins the election, he may rescind potions of the SAFE regulation and revert to the more stringent rules set by the EPA under the Obama administrations. If Trump wins the election, the SAFE regulation will likely continue as-is, unless the courts overturn it—a legal battle may take months or years. Vehicle manufacturers need regulatory certainty to create product plans confidently.

Finally, this all-electric transformation cannot happen without consumer buy-in. Regulation may encourage it, and companies can build BEVs, but consumers must want to buy them. Most consumers do not view current electric vehicles as competitive with ICE vehicles. While BEV development is happening at a seemingly astonishing rate, consumer acceptance is not on the same glide path. And, until consumers view the electric vehicle as a better alternative, many will be hesitant to make the switch.

CAR is actively engaged in working with stakeholders as the industry transitions toward electrification. Since 2008, CAR has hosted a program to bring together propulsion technology suppliers and vehicle manufacturers to address common challenges surrounding vehicle electrification and regulation. CAR has worked with clients to develop propulsion technology roadmaps and advice on how stakeholders may bridge the gap between an ICE-centric market and an all-electric one. CAR has also hosted a series of webinars on how suppliers and manufacturers are transitioning to an electrified vehicle market and consumer acceptance on BEVs. CAR also partnered with IHS on a recent white paper exploring the implications of propulsion suppliers’ current economic conditions. 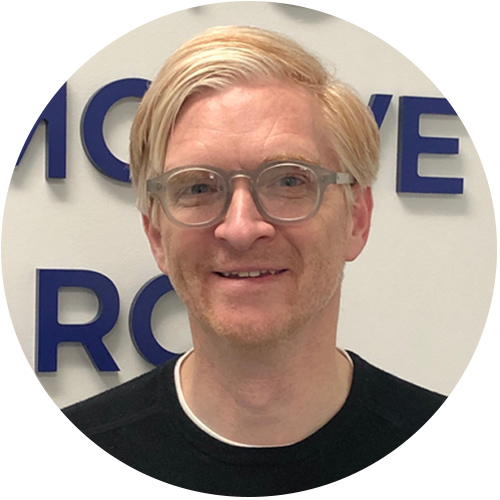 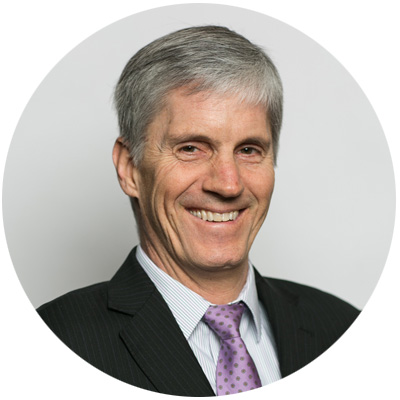