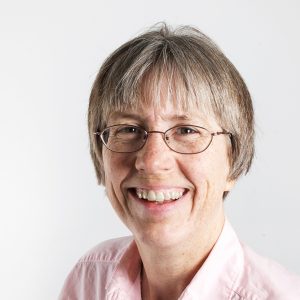 Dr. Susan Helper, who recently served as the Chief Economist for the U.S. Department of Commerce, has returned to the Weatherhead School of Management at Case Western Reserve University, one of the country’s leading research institutions, where she is the Frank Tracy Carlton Professor of Economics.  She served as a senior economist in the White House Council of Economic Advisers in 2012 and 2013 and was named the U.S. DOC Chief Economist in July 2013.

Dr. Helper was formerly the chair of the Economics Department at Case Western Reserve, and has been a visiting scholar at University of Oxford, the University of California (Berkeley), Harvard University and the Massachusetts Institute of Technology (MIT).  She also serves as a committee member, National Academy of Sciences Panel on Manufacturing and is an editorial review board member for the Strategic Management Journal.

Dr. Helper’s research focuses on the globalization of supply chains, and on how U.S. manufacturing might be revitalized.  Currently she is looking at how global supply chains affect regional development and innovation in the United States, Mexico, and India. She received her PhD in Economics from Harvard and her B.A. from Oberlin College in Economics, Government and Spanish. In 2009, she received the Women of Achievement Award from the Flora Stone Mather Center for Women at Case Western Reserve University.