A review of the Biden Administration proposed labor policies 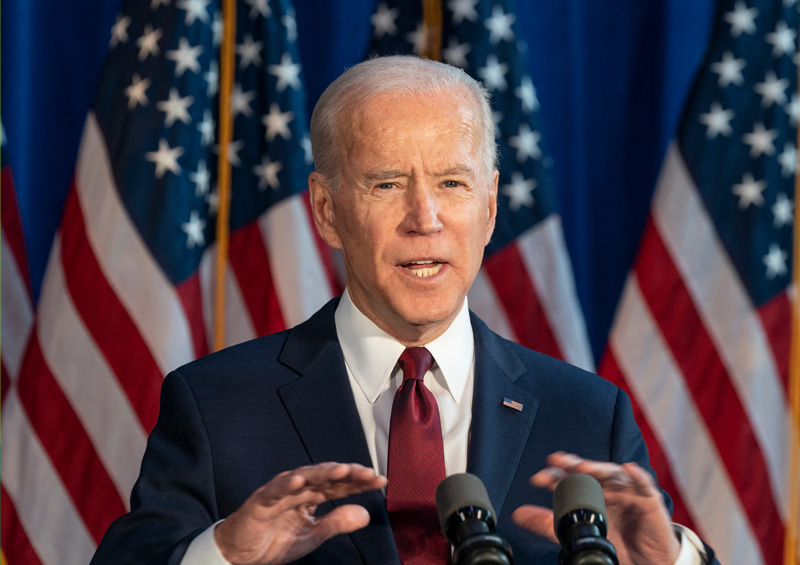 The Biden Administration’s policies on climate, the economy, racial equity, international relations, and trade all impact the auto industry. Workers’ and labor unions’ interests are central to nearly all of the President’s policies.

Shortly after he was elected, Biden pledged to be “the most pro-union president you’ve ever seen.” The first few weeks of his administration show he is working to keep that promise, and some of his policies could have implications for automakers and suppliers.

“I have long said America wasn’t built by Wall Street, it was built by the middle class, and unions built the middle class…You should all remember that the National Labor Relations Act doesn’t just say unions are allowed to exist, it said that we should encourage unions.”

Biden supports the Protecting the Right to Organize Act of 2021 (H.R. 842 or the “PRO Act”). This legislation expands labor protections for employees’ rights to organize labor unions and bargain collectively in their workplace.

Among the many things the PRO Act would do is to expedite union representation elections, create new penalties against those who fail to comply with NLRB orders, legalize secondary strikes, and end right-to-work—even in states that have right-to-work laws in place.

The legislation also expands what constitutes an unfair labor practice to include: replacing or discriminating against striking workers, requiring or coercing employees to attend employer meetings that discourage unionization, and having employees waive their rights to join collective or class-action lawsuits.

The House of Representatives passed the PRO Act on 9 March on a vote of 225-206. The bill was read in the Senate on 11 March and referred to the Committee on Health, Education, Labor, and Pensions, where it faces an uncertain future. There were five Republican votes in favor of the bill in the House, and one Democrat voted against. If the Senate filibuster remains in place, the legislation would need 60 votes to pass.