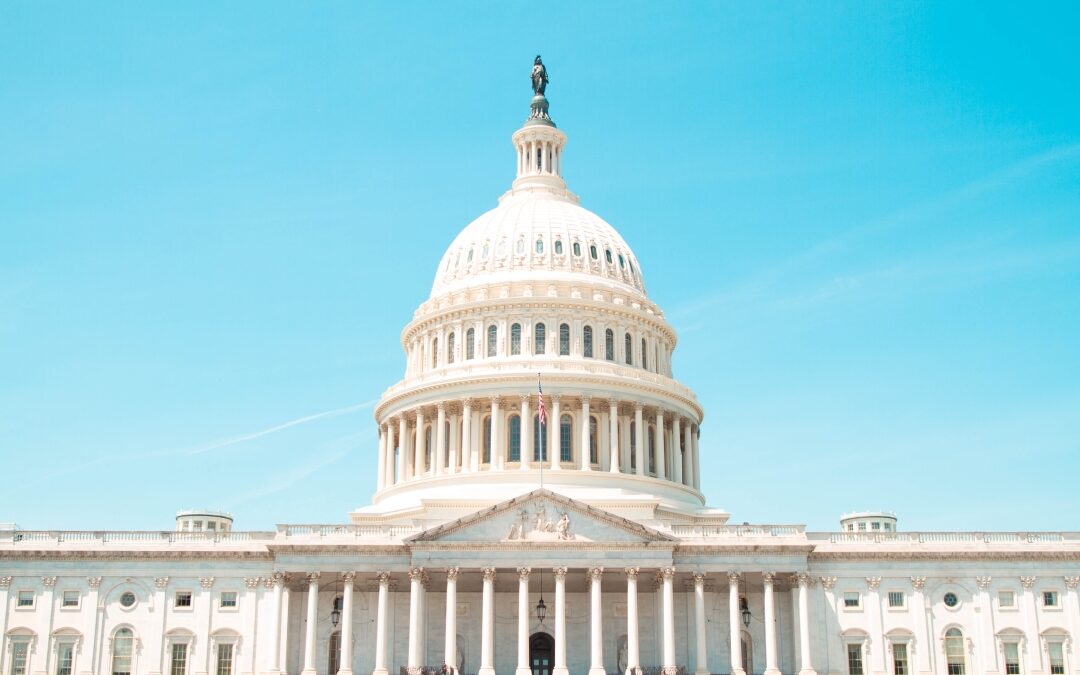 What’s in the infrastructure plans for autos

After years of talk of infrastructure investments, the U.S. Senate passed the USD 1 trillion bipartisan Infrastructure Investment and Jobs Act on 10 August 2021. The vote was truly bipartisan (the bill passed 69-30). The legislation contains USD 550 billion in new spending for traditional infrastructure (highways, bridges, waterways, transit, electrical grid, and broadband), and of that, USD 7.5 billion for electric vehicle charging. This spending is a significant downpayment on EV infrastructure. While the details still need to be worked out, the bill does specify that the chargers must be non-proprietary, meet applicable safety standards, be open access, and use publicly available payment methods.

The Infrastructure Investment and Jobs Act still must pass the House and go to the President for signature. However, the path forward is politically complicated by the President and Democrats’ initiative to pass an additional spending measure. This second package of legislation—the USD 3.5 trillion antipoverty and climate budget reconciliation—contains an array of health, jobs, social, and climate spending that the Biden Administration wanted to include in the bill that just passed the Senate. The budget resolution provides funding for consumer and producer electric vehicle incentives and establishes a clean electricity standard to reduce total U.S. carbon emissions by 50 percent by 2030. The USD 3.5 trillion in spending is expected to be partially offset with tax increases on corporations and individuals earning over USD 400,000/year.

The House is in recess until mid-September, and Speaker Pelosi has pledged not to vote on the bipartisan bill until the Senate completes work on the reconciliation package. And while the reconciliation bill can pass with just a simple majority vote in the Senate (50 Senators plus the Vice President), it is not sure to garner all of the Democratic Senate votes necessary. So, while the bipartisan infrastructure bill cleared a significant hurdle last week, there is still a long way to go before we know the size and types of programs and incentives aimed at accelerating the U.S. transition to electric vehicles.

In the weeks to come, CAR will continue to monitor Biden’s policies and review how the Administration’s priorities may impact the auto industry.