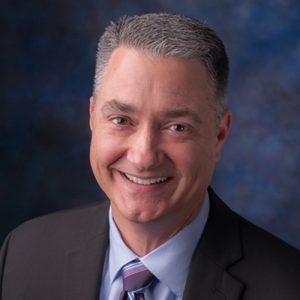 Mike Siwajek joined the ThyssenKrupp Budd Company R&D group in December 1999 as a Material Development Engineer and transitioned to Continental Structural Plastics with the rest of the Budd Plastics team in July 2006.  Dr. Siwajek served as Director of Research and Development at CSP until he was named Vice President of R&D shortly after Teijin’s acquisition of CSP in January of 2017.  Subsequently, Dr. Siwajek was also honored to be appointed as a Teijin Group Senior Technical Expert in January of 2018.

Dr. Siwajek earned his B.A. in Chemistry from Kalamazoo College (Kalamazoo, MI) in 1992 then went on to obtain his Ph.D. in Synthetic Organometallic Chemistry from Purdue University (West Lafayette, IN) in 1999.  Dr. Siwajek is co-inventor on 16 issued patents and has several others pending.

Dr. Siwajek resides in Rochester Hills, MI with his wife, Susan, and their four children.