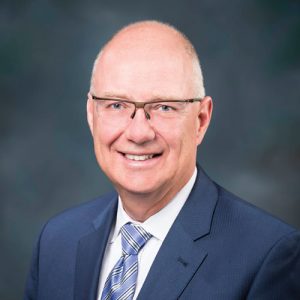 Prior to joining Econolite, Mr. Steudle was director of the Michigan Department of Transportation (MDOT) since 2006, overseeing MDOT’s over $4.7 billion-dollar budget, and was responsible for the construction, maintenance, and operation of nearly 10,000 miles of Michigan’s highways and more than 4,000 highway bridges at a department with 2,700 employees. He also oversaw administration of a variety of multi-modal transportation programs and projects.

Mr. Steudle is a nationally recognized leader in the development of Connected and Automated Vehicle Technologies (CAV), and is the President and CEO of the American Center for Mobility (ACM), a role he will continue through CAVita. ACM is a purpose-built facility for testing, developing, and validating CAV vehicles at Willow Run Michigan airport. He was also the 2014-2015 Chair for the ITS America Board of Directors. He is a member of the Intelligent Transportation Systems (ITS) Program Advisory Committee to the USDOT. Steudle is a Past President of AASHTO and Chairs the Standing Committee on Highways. He was a 2014 member of the National Research Council for the National Academy of Science and the 2014 Chair of the TRB Executive Committee. He also chaired the second Strategic Highway Research Program Oversight Committee (SHRP 2) for TRB.

Mr. Steudle is a graduate of Lawrence Technological University, where he received a Bachelor of Science Degree in Construction Engineering. He also serves on the College of Engineering Advisory Board and was inducted into its Hall of Fame in 2012.