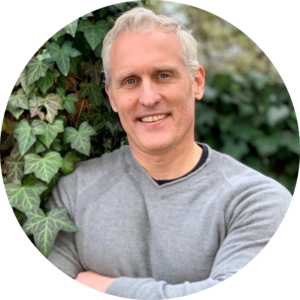 Currently, Senior Director, IVY Ecosystems, Development at BlackBerry, Jeff Davis oversees the development of IVY partnerships and the growth of the ecosystem, working to grow IVY’s value in the marketplace and to build understanding and awareness of the IVY product. He remains an advocate for smart mobility initiatives working with Partners for Automated Vehicle Education (PAVE), ERTICO and the Automotive Information Sharing and Analysis Center (Auto-ISAC), and in directing BlackBerry’s development in smart transportation. Prior to his role within IVY, Jeff previously served as the Senior Director for Government Affairs, and the global lead for the transportation marketing vertical. He previously served as a Senior Vice President at ITSA, the nation’s largest organization dedicated to advancing the research, development and deployment of Intelligent Transportation Systems (ITS). Prior to that he developed new programs throughout the Department of Defense, as a Marine officer and contracted civilian.