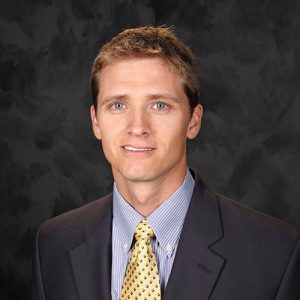 David M. Johnson is vice president, Manufacturing Engineering, Nissan North America, Inc., a position to which he was appointed in April 2017. In this role, Mr. Johnson is responsible for ensuring the highest level of quality possible at the maximum output in all of Nissan’s U.S. and Mexican manufacturing operations.