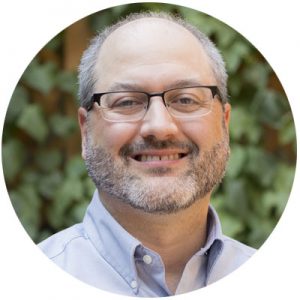 Before joining Lambert, Snavely spent more than 23 years as a journalist with most of that time spent in business, financial and automotive journalism.

Additionally, Snavely led the award-winning coverage of the UAW’s contract negotiations in 2011 and again in 2015, served as a key member of a team that covered Detroit’s bankruptcy and closely chronicled the transformation of Chrysler from a bankrupt American automaker into Fiat Chrysler Automobiles.