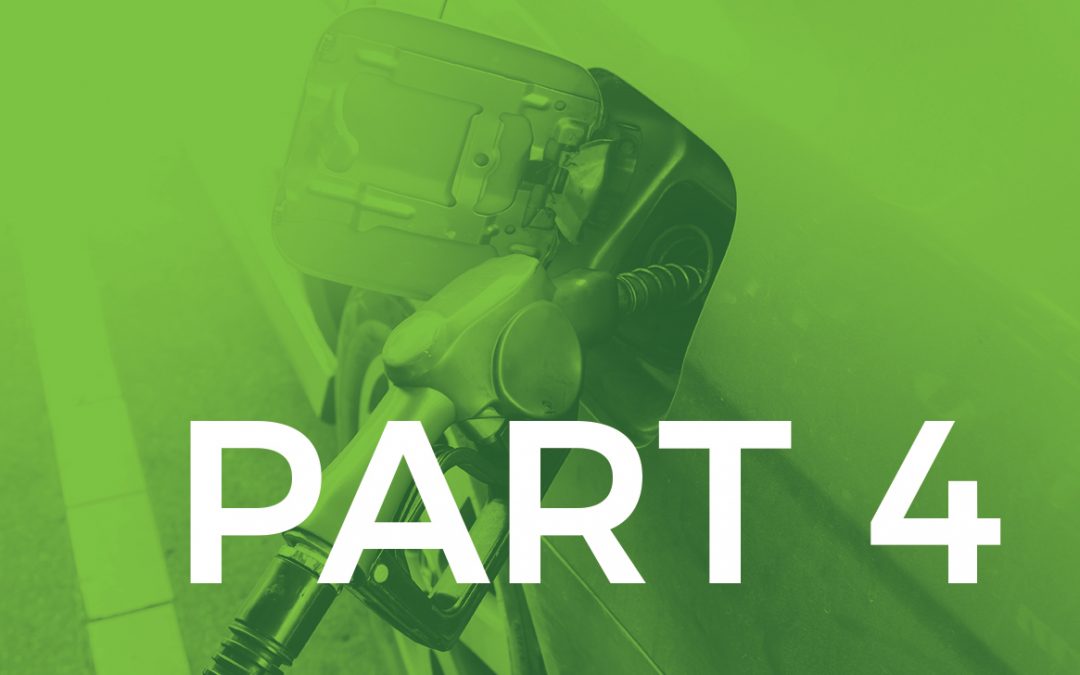 On August 2, 2018, the US Environmental Protection Agency (EPA) and the National Highway Safety Administration (NHTSA) jointly published the Safer Affordable Fuel-Efficient (SAFE) Vehicles Rule for Model Years 2021-2026. The Joint Notice of Proposed Rulemaking (NPRM) gave much-awaited guidance for future emissions and fuel economy regulation. The NPRM included a 60-day comment period from the date entered into Federal Register (August 23, 2018),[1] and posted to the regulator’s docket on August 24, 2018. The comment period included three public hearings and closed on October 26, 2018 [2]. EPA and NHTSA are to make a final ruling an “undetermined time” after the 60-day comment period ends. In this series, CAR presents a multi-part review of key elements of the proposal and puts the possible outcomes into context.

Many of the findings contradict or at least are very different than the Final Determination released by the EPA in early January 2017, just days before the end of the Obama administration. Not surprisingly, this NPRM has been met with disparate reactions from the spectrum of industry stakeholders.

The 2019 NPRM and supporting documentation provide modeled guidance on meeting future regulation for the preferred option for each manufacturer. This modeling exercise has been used by the regulators to illustrate how manufacturers may fare under technology and market assumptions and is not a forecast for their performance.

Figure IV-1 shows the combined (passenger cars and light trucks combined) required and achieved (i.e., modeled) fuel economy performance for each manufacturer for 2016, 2021 and 2025.[1] The table illustrates the outcome of the proposed easing of the standard. In 2016, eleven manufacturers did not meet their fuel economy standard (again, they used credits to remain in compliance). According to the NPRM modeling, that reduces to five by 2021 and three by 2025. Further, the modeling shows that by 2025 the industry would be in a position of over-compliance by 2.2 mpg. 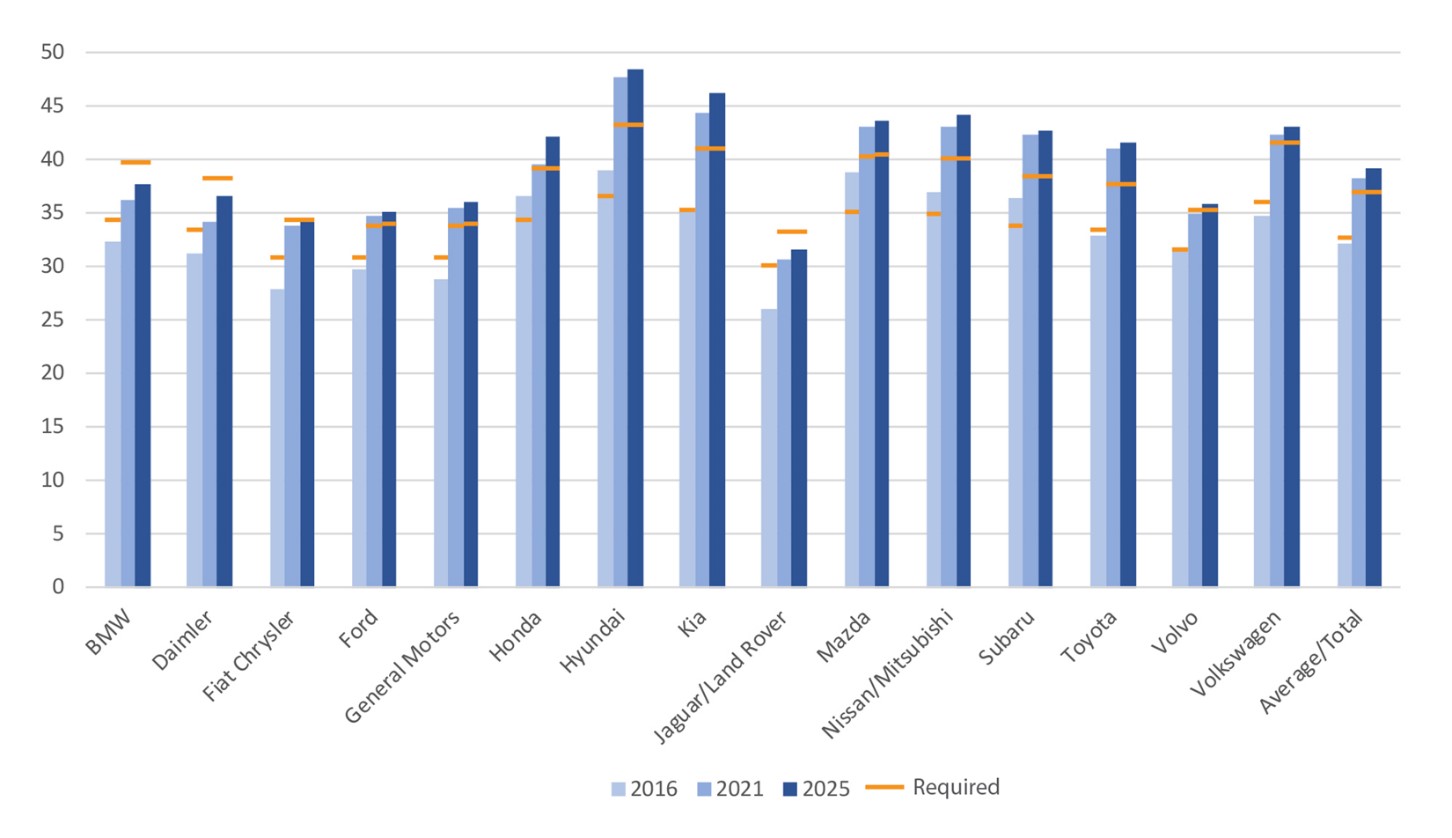 The technology efficiency and cost modeling for the 2016 Technical Assessment Report (TAR) was an important point of concern for the vehicle manufacturers. The NPRM provides an updated model for the technology mix to meet future regulations.[1] Again, they offer the baseline and preferred options for comparison. As in previous regulatory documents, it is important to note that this is not intended as a forecast for the technology mix in future years. Instead, it represents the most efficient path for meeting the standard as defined by the model. It is also valuable to note the technology estimates represent changes made to the model from the 2016 TAR. The 2018 NPRM and supporting documentation use lower efficiency estimates for several technologies that were used in the 2016 TAR. This decision created a need for increased technology application for the baseline standard when compared to the 2016 TAR (Table VI-2).[2] The table presents the 2018 NPRM proposed alternative compared to the previous baseline standards, adjusted for the technology efficiencies put forth in the most recent NPRM. 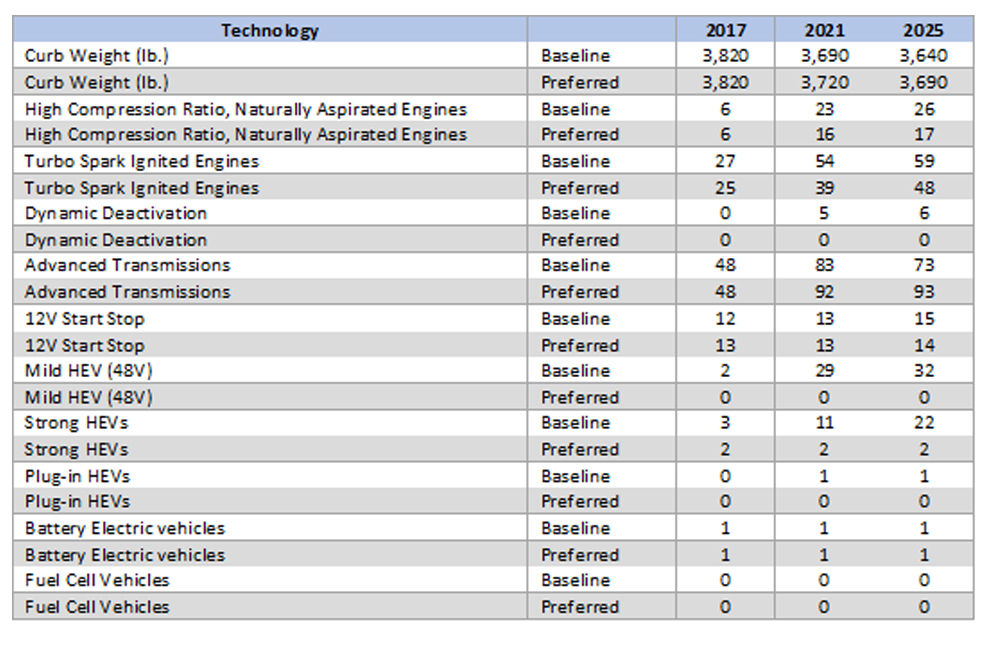 The NPRM modeling indicates the proposed standard can be met via reliance on advanced transmissions and turbo spark ignited engines while minimizing strong HEVs (2 percent model or proposed versus 22 percent for the baseline modeling in MY 2025) compared to the current standard. Additionally, the NPRM provides a modeled cost and vehicle price to meet the standards. [1]

Table IV-2 presents the savings from the proposed standard in absolute change and percent change. According to NHTSA’s modeling, the proposed standard would lead to a 73 percent reduction in costs vis-à-vis the baseline standard. Due to shifts in the fleet model mix (passenger car to light truck) between the two proposed rules, the impact on the average vehicle price is difficult to compare accurately. The NPRM attempts to estimate the reduction in average vehicle price between the two scenarios. NHTSA modeling suggests by 2025; there would be an absolute price reduction of $2,050 due to the less stringent proposed standard.

Clearly, the 2018 NRPM presents a vastly different view of the data than does the 2016 TAR and the 2017 Final Rule. Manufacturers generally supported the alterations in the model inputs. For example, Ford commented:

“Ford agrees with the Alliance conclusion that the accuracy of the technology and cost modeling in the Proposed Rule has been improved considerably compared to the previous assessment. In particular, the increased level of electrification needed to comply in the analysis now better aligns with Ford estimates.” [8]

“The modeled technology cost effectiveness and compliance pathways in the proposed rulemaking rely on more recent data as well as more realistic assumptions about the technology already on the road today, the pace of technology deployment, and trade-offs between vehicle efficiencies and customer requirement.” [9]

However, the NRDC, among others, expressed concern over the alterations, stating:

“The agencies have not sufficiently explained why their newly presented data differs so substantially, not only from freely available public reports mentioned above, but costs previously presented in studies paid for by NHTSA (NAS 20156) and published by both agencies (Table 5.131, EPA et al. 2016; Table 2.132, EPA 2016a).” [10]

“Generally, agencies have tended to overestimate the total costs of regulations (Carey 2016, pp. 12-13; Harrington et al. 1999). With regards to the Clean Air Act and the automotive industry in particular, automakers have shown an even worse track record, vastly overestimating the costs of compliance (Hwang and Peak 2016) …this propensity for overestimation has continued—our analysis shows clearly that the costs for compliance are lower than originally anticipated by the regulators.” [11]

For several years, vehicle manufacturers have pushed back against the 2011 and 2016 Technical Assessment Reviews, claiming the documents drastically under-estimated cost and over-estimated efficiencies for propulsion technologies. Clearly, the regulators listened to the manufacturers in preparing the 2018 NPRM. The NPRM and supporting documents illustrate numerous differences in expectations for efficiency and cost estimates and modeling from previous regulations. The 2018 NPRM represents an important “win” for the manufacturers, many of which felt the previous modeling was overly optimistic. For the non-government organizations, it represents a step back from the previous assessments. 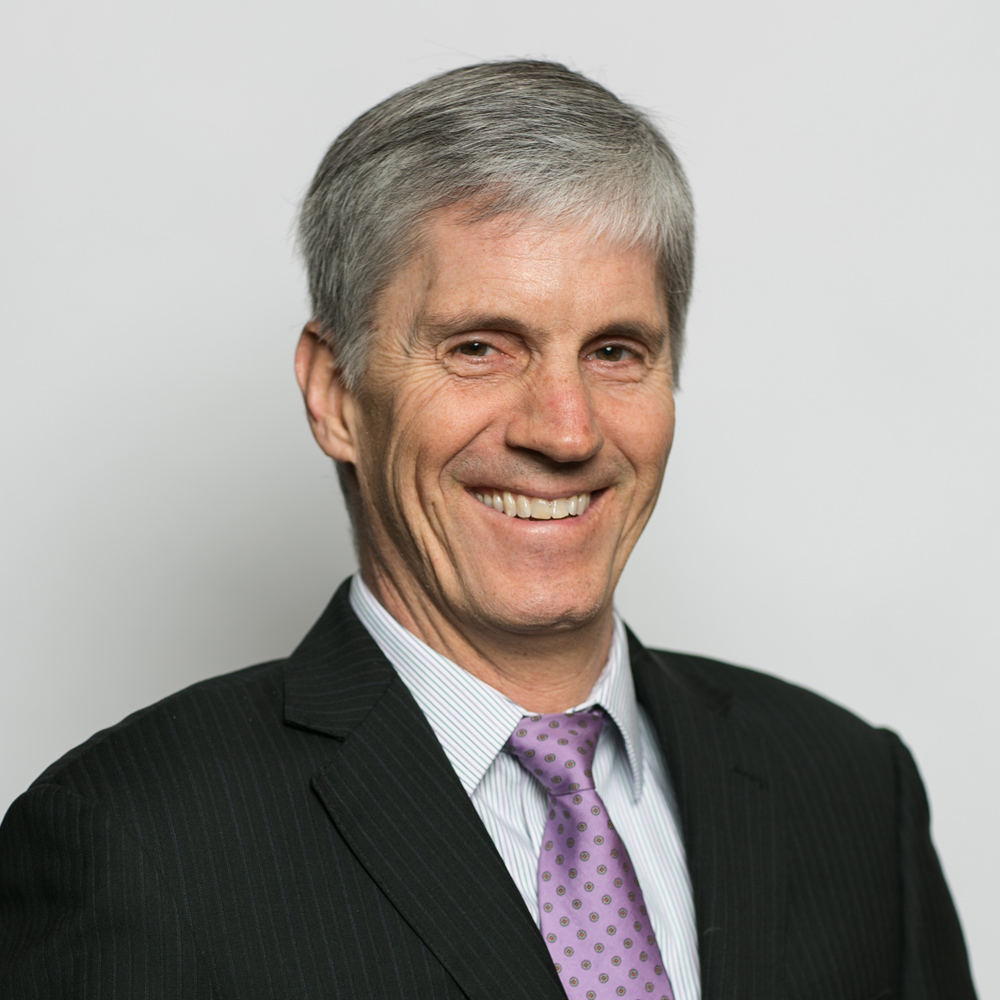