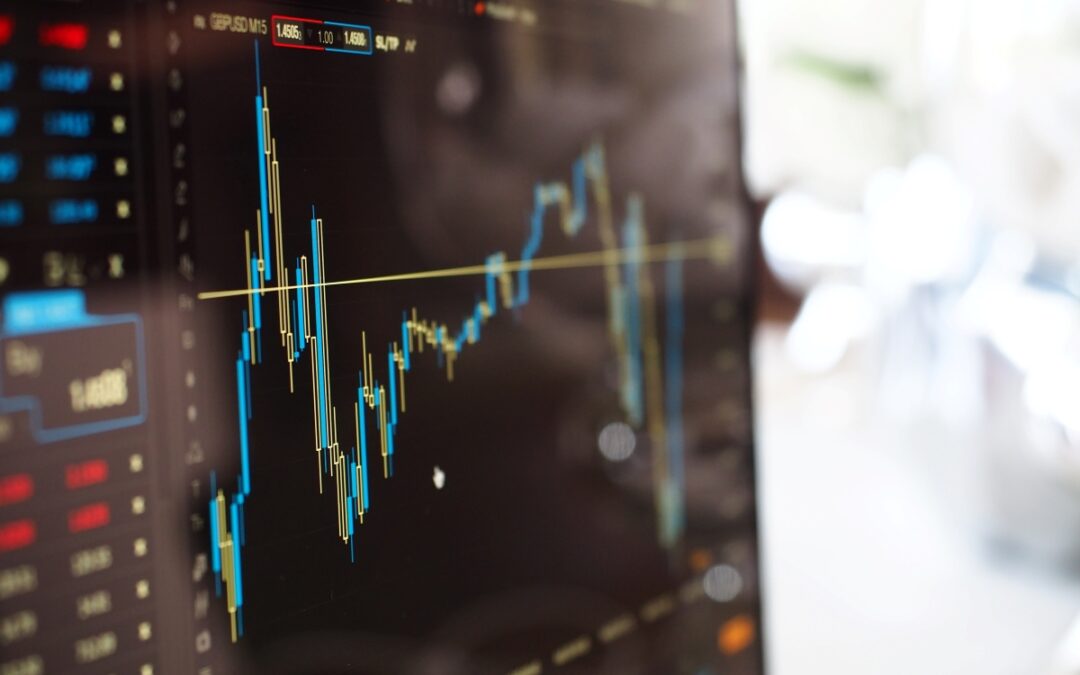 Photo by energepic.com from Pexels

Warren G. Harding used the term “return to normalcy” during his 1920 U.S. presidential campaign. It was an era when the global economy began to recover from the 1918 Spanish Flu and the First World War, which upended hundreds of millions of lives and completely redrew the geopolitical map of Europe. The U.S. economy faces similar challenges today. It continues to be impacted by geopolitical turbulence from the war in Ukraine, a global supply chain crisis, increasing inflation, and the ongoing Covid-19 pandemic. Policymakers and central bankers are being confronted with numerous challenges as they look to limit inflation without slowing growth and pushing the U.S. into an economic recession.

The economy faces many uncertainties as it experiences some of the most dramatic fluctuations in modern history. Over the past two years, the United States endured multiple waves of pandemic outbreaks, people and Small to Medium Enterprises (SME) received unprecedented stimulus packages from the Federal government, and the automotive industry weathered semiconductor shortages and supply chain disruptions. U.S. Real GDP plunged by 3.5% in 2020, followed by a rapid rebound of 5.7% growth in 2021. As things started to look like they may return to normal, the Russian invasion of Ukraine triggered a global energy and food crisis and exacerbated global price inflation in the post-pandemic world.

The U.S. Federal Reserve (referred to as the Fed) has announced plans to curb rapid inflation by raising interest rates and removing other pandemic-era economic support. In March, to mitigate the 40-year high inflation rate, the Fed increased the target interest rates by 25 basis points (0.25%). The Fed also indicated that it would raise rates by another 150 or more basis points (1.5%) by year-end, bringing the interest rate to 1.75%-2.0%. Less than a month after the Fed’s March announcement, U.S. consumer price inflation increased again to reach 8.5%. Federal Reserve officials have hinted that a more aggressive plan may be required to achieve previously set targets1.

In addition to interest rates, the automotive industry faces a much more urgent problem: Producer Price Index (PPI) inflation. PPI inflation or “pipeline” inflation measures producers’ prices for goods and services and is ultimately, but not always, passed along to consumers. In March, the PPI 12-month percent change for the final demand of goods and services jumped to 11.2%, more than three times higher than the most recent peak of 3.4% in July 2018. More than 50% of the PPI-goods inflation, up 15.7% year-over-year, was attributed to the price jump in energy demand. At the same time, PPI-services inflation was up by 8.7%. The majority of the service inflation can be traced to transportation, warehouse, and trade services2. Mitigating the domestic PPI inflation is complicated because the automotive industry relies heavily on imported parts, components, and materials. The top-five largest trade partners – China, Mexico, Canada, Japan, and Germany – have experienced PPI inflations at a 40-year high since Fall 2021. Under the current circumstance, the only way to reduce the global PPIs is to cut back global production demand, which is more challenging, if not impossible, to achieve without triggering a global economic recession.

While the industry struggles, the bright spot for the U.S. economy seems to be the job market. The unemployment rate was down to 3.6%, almost as low as before the pandemic. Both private and non-farm employment numbers have steadily recovered to near pre-pandemic levels. The number of unemployed workers is at a 52-year low, as there are now almost two job openings for every unemployed worker, and the ratio of job openings to job seekers is 5 to 3. Although the chip shortages and supply chain disruptions remain a challenge in the automotive industry, fewer assembly plants saw interruptions in the first quarter of 2022. In March, North American motor vehicle production improved to 1.35 million, the highest monthly output in a year, and U.S. motor vehicle manufacturing employment exceeded 2019 levels. Motor vehicle parts manufacturing employment, however, is lower, and the recovery is slow and sluggish. Worker hourly wages are rising twice as fast as before the pandemic, up 5.9% in March. At the same time, weekly work hours fell slightly in the first quarter.

There are many uncertainties around the economic outlook for the rest of 2022. The potential for additional actions by the Fed, combined with myriad other factors, make forecasting an even more unpredictable exercise. Consumer interest payments are expected to more than double, and investors will demand higher returns. While the Russia-Ukraine war will hopefully end soon, sanctions will likely last for years, if not decades. Returning to normalcy may be out of reach for the foreseeable future as the U.S. economy remains volatile while working towards recovery and hoping to avoid a recession. 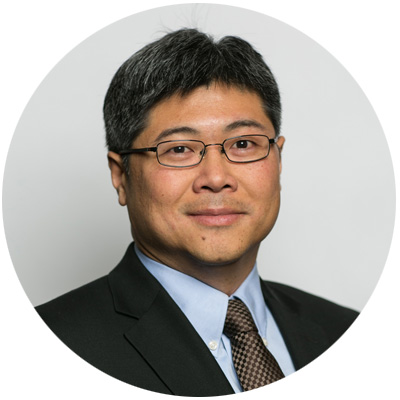 For more information and discussion of topics including economic outlook, supplier relations, and supply chain disruptions, join us at CAR MBS 2022.