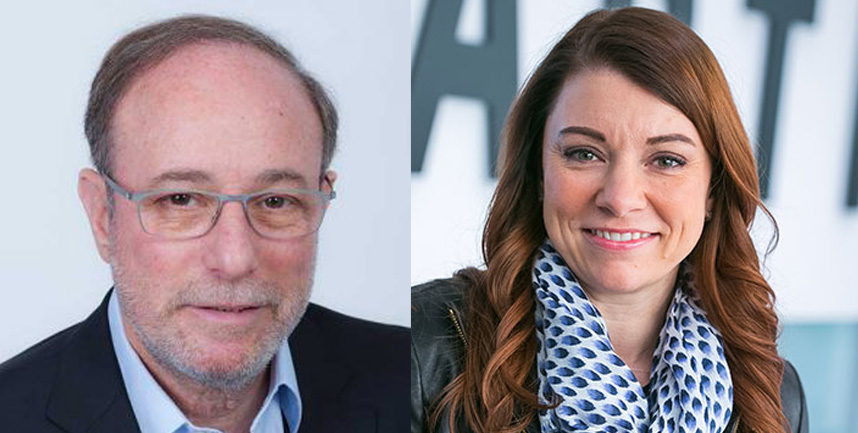 The Center for Automotive Research is pleased to announce two members have been added to its Board of Directors.  Ami Dotan, CEO and co-founder, Karamba Security and Jada Smith,  vice president, advanced engineering and external relations, Aptiv, have joined the Board, effective September 16, 2019.

Dotan has been with Karamba Security since its inception in early 2016, helping the company become the world leader in automotive cybersecurity with world renowned OEMs and Tier-1s from Asia, Europe and US. Prior to co-founding Karamba, Dotan was an early-stage, hands-on venture capital (VC) investor for 18 years, establishing the “start-up nation” VC eco-system by personally supporting global technology growth for 12 companies, including six IPOs (two unicorns) and four mergers and acquisitions.

Before his VC career, Dotan managed researchers and R&D departments at Rafael Advanced Defense Systems – Israel’s MOD Research and Development Center – where he led the development of state-of-the-art technologies and systems. In his last role at Rafael, Dotan was Vice President of Strategy. Dotan holds a bachelor’s degree in electrical engineering from the Polytechnic Institute of Brooklyn (NYU) and an MBA from Long Island University (LIU).

At Aptiv, Smith is responsible for driving the company’s advanced engineering roadmap, in addition to her role promoting Aptiv’s technology with external stakeholders. She is also responsible for leading initiatives to drive gender diversity in Aptiv’s engineering workforce.  Previously, Smith was Global Director – Software EOS and Tools at Aptiv’s Advanced Safety and User Experience division (formerly Electronics & Safety). She began her automotive career in 2004 as a software engineer at Electronics & Safety and, following several progressive engineering and managerial roles in infotainment and corporate engineering, was named to her current role.

“Both Jada and Ami will add diversity of perspective on the automotive and related industries, especially during this time of transformation.  Both are at the center of the technological challenges automakers and suppliers face.  As the automotive industry in evolving, CAR’s Board of Directors must be aligned and these additions provide thought leadership in this new era,”  said Carla Bailo, CAR President and CEO.  “We are very pleased to welcome them both to the Board.”

Center for Automotive Research full list of Board of Directors.