U.S. Light Vehicles Sales Expected to Take a Dip in 2019 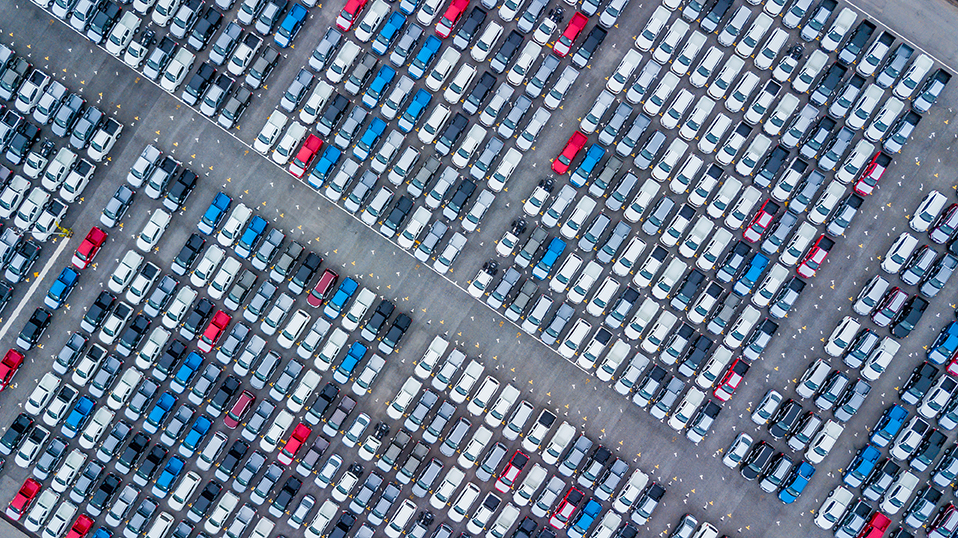 Many Risks to the Forecast

CAR’s updated automotive sales outlook forecasts U.S. light vehicle sales at 16.8 million units for 2019. CAR’s forecast includes a continuation of sales declines in 2020 and 2021 down to 16.5 million units in 2021. Sales are projected to rebound to 16.8 million units by 2022 and continue an upward trend through 2025.

There are a number of positive factors that support a high level of U.S. light vehicle sales, including:

Just as there are positives affecting the forecast, there are range of trends and risk factors that could drive U.S. light vehicle sales lower, including:

We've got more where this came from. Contact our research staff for more information on this topic.