A review of the Biden Administration trade agenda 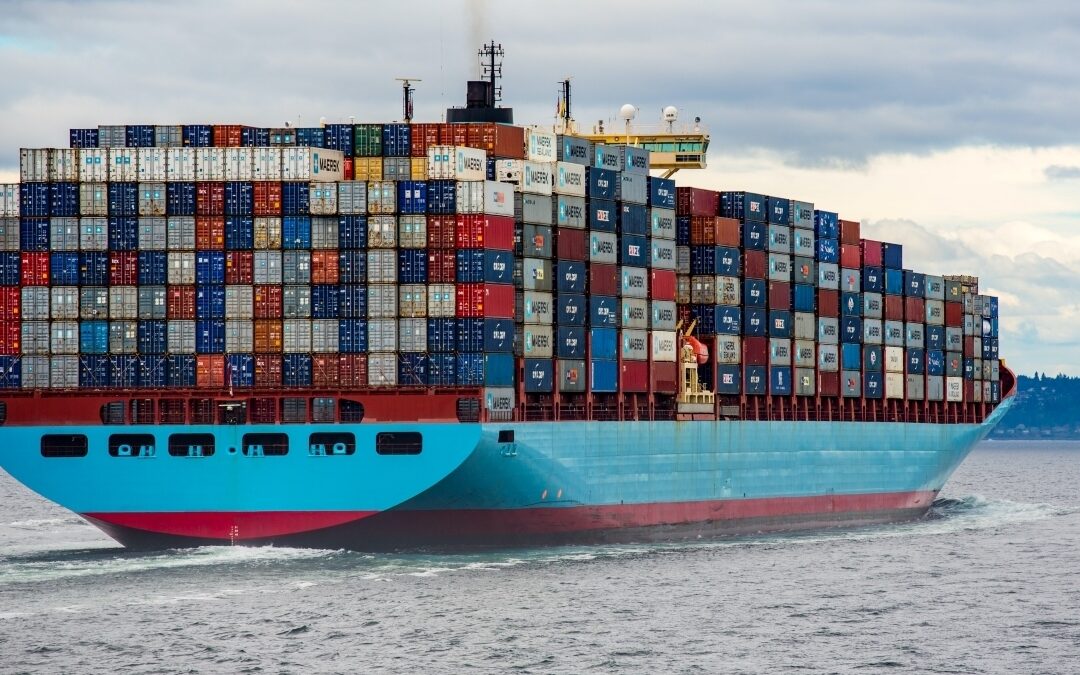 Photo by Ian Taylor on Unsplash

As is the case with many of Biden’s policies, he links his trade agenda to his COVID-19 strategy, his “Build Back Better” plan, as well as his efforts to bolster the U.S. economic recovery, combat climate change, promote racial equity, and support U.S. workers. Biden and the U.S. Trade Representative, Ambassador Katherine Tai, explicitly state that it is their goal to shift the focus of U.S. trade policy from the interests of U.S. consumers who value lower prices and greater access to goods and services to the standpoint of U.S.  workers who seek to secure and grow jobs at family-supporting wages. This reframing of the goal of U.S. trade policy aims to support those manufacturers that seek to locate or expand their operations in the United States and to help open new markets for U.S. manufactured goods.

In addition, the 2021 Trade Agenda sets a goal of strengthening and growing manufacturing supply chains, which goes hand-in-hand with the President’s 24 February Executive Order on America’s Supply Chains. This Executive Order charges the U.S. Departments of Commerce, Energy, and Defense to conduct short-term reviews and longer-term strategic planning around semiconductor, advanced battery, and critical mineral supply chains. With his focus on supply chains, Biden aims to make the United States more resilient and self-sufficient in these products that are critically important to securing the nation’s innovation and technology leadership. In April, Biden’s first in-person meeting with a head-of-state was with Japan’s Prime Minister Suga, emphasizing the close relationship between the United States and Japan. The two leaders committed to cooperate on critical supply chains—especially semiconductors.

The President’s Trade Agenda also emphasizes bilateral and multilateral consensus around many issues, including climate change, sustainability, and combatting unfair trading practices by other countries—notably, China. The document lays out a plan to partner with U.S. allies and to engage with the World Trade Organization to enforce the rules-based system of global trade. The Agenda makes clear that China will remain a significant focus of the United States’ trade policies. The tariffs on Chinese imports that went into effect under President Trump will likely remain in place for some time. President Biden and Ambassador Tai have pledged to take on China’s restrictions on market access, state-sponsored industrial subsidies, intentional industrial overcapacity, infringement of U.S. intellectual property, and human rights abuses. Those automakers and suppliers that do business in China will want to pay careful attention to trade policy developments in that region over the next four years.