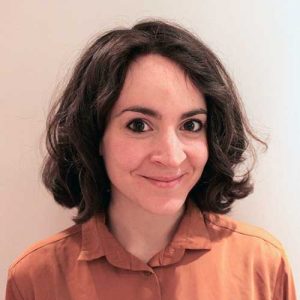 Soumaya Keynes is the US economics editor for The Economist magazine, based in Washington DC. At The Economist, Ms. Keynes has covered topics as wide-ranging as the position of women in economics and the economics of quinoa, as well as of course NAFTA negotiations, the plight of the World Trade Organization and the Trump administration’s trade agenda.

Alongside her work in print, Ms. Keynes is the co-host of the Trade Talks podcast, co-hosted with Chad Bown of the Peterson Institute for International Economics, in which they try to explain the economics of trade policy, sometimes with the help of guest experts.

Prior to joining The Economist, Ms. Keynes worked as a research economist at the Institute for Fiscal Studies, where she worked on UK state pensions and the public finances, and as a policy adviser at HM Treasury where she worked on banking and credit.