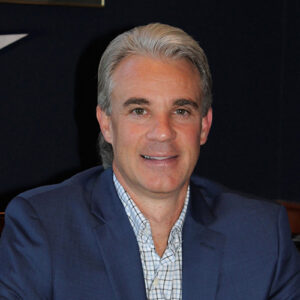 Mike holds a B.A in Accounting from Walsh College and an MBA from Wayne State University.  He is a CPA licensed in the State of Michigan and a member of both the MICPA and AICPA.