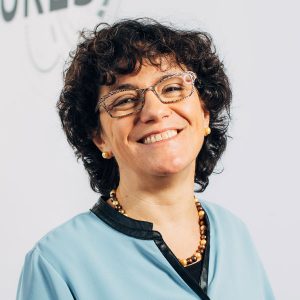 Dr. Melissa Cefkin leads the Human Centered Systems practice at the Nissan Research Center – Silicon Valley, which focuses on exploring the potential future of having autonomous vehicles as interactive agents in the world.

Prior to joining Nissan, Dr. Cefkin served as a manager in the Accelerated Discovery Lab at IBM Research, where she led a social and computing team focused specifically on service research. She’s also previously held several research-related leadership positions at organizations including the Sapient Corporation and the Institute for Research on Learning.

A Fulbright award grantee and the author of numerous publications including Ethnography and the Corporate Encounter (Berghahn Books 2009), Dr. Cefkin also remains active in professional service – serving in a variety of professional leadership roles for the National Academies of Science and the EPIC (Ethnographic Praxis in Industry Conference) organization, among others.