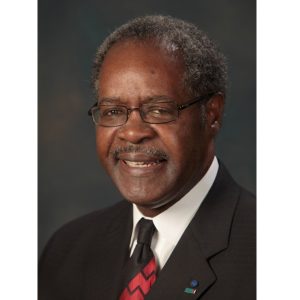 Dr. Brown recently retired as Vice President & Chief Technologist for Delphi Automotive where he was inducted into the Delphi Innovation Hall of Fame. Dr. Brown’s accomplished career has included serving as the 2010 SAE International President. He is a member of the National Academies and they appointed him to serve as chair of the Board on Energy & Environmental Systems and chair of Committee on Fuel Consumption Reduction for Medium and Heavy Duty Vehicles. He has participated on the Cummins Science & Technology Council and currently serves on the Deere & Company Global Technology and Innovation Advisory Council (GTIAC). He has served as a member of the Scientific Advisory Committee of the Oak Ridge National Laboratory (ORNL) Energy and Environmental Sciences Directorate.