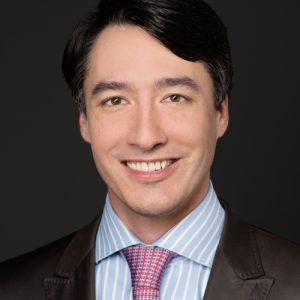 Alexander M. Swoboda is the CEO of FACTON, and a sought-after business speaker.

As a graduate of the Vienna University of Business and Economics and the Erasmus University of Rotterdam, Mr. Swoboda has worked in various strategy and management roles in the automotive, high tech, and finance industries for over 20 years.  He has focused on automotive operations and manufacturing. Among his former employers are Siemens AG and McKinsey & Company.

As an investor he has funded and been on the boards of – among others – big data companies and automotive suppliers. Mr. Swoboda is also a guest lecturer at Hasso Plattner Institute and Vienna University of Business and Economics.

FACTON was founded in 1998 and has locations in Potsdam, Dresden, Stuttgart and Detroit. The FACTON EPC Suite is the leading Enterprise Product Costing (EPC) solution for the automotive, aerospace, mechanical engineering and electronics industries. Hasso Plattner, founder and chairman of the supervisory board of SAP SE & Co. KG, has supported this innovative company since 2006.