On the Radar: Export Controls 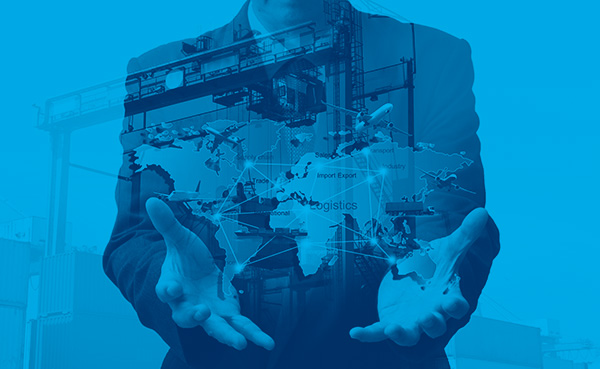 Much of the trade news focuses on U.S. policies related to Section 232 national security and Section 301 intellectual property import tariffs and ongoing trade agreement negotiations with China, Japan, the European Union (EU) and the United Kingdom (UK). While a lot is happening on these fronts, the United States is also considering policies to limit exports of specific technologies, and these changes could dramatically impact the U.S. automotive industry.

The National Defense Authorization Act for FY 2019 contained a piece of legislation called the Export Control Reform Act (ECRA). Under ECRA, the U.S. government formed an interagency group to review “emerging and foundational technologies that are essential to the national security of the United States.” The Bureau of Industry and Security (BIS) is the Department of Commerce agency responsible for leading the investigations into whether or not to recommend export controls on specific technologies. BIS published an advance notice of proposed rulemaking (ANPR) in November 2018 with regard to the following technologies (technologies listed in bold are those that may include automotive technologies):

2. Artificial intelligence (AI) and machine learning technology, such as:

4. Microprocessor technology, such as:

5. Advanced computing technology, such as:

6. Data analytics technology, such as:

7. Quantum information and sensing technology, such as:

8. Logistics technology, such as:

11. Brain-computer interfaces such as:

13. Advanced Materials, such as:

These types of export controls are generally used to keep sensitive U.S. technologies out of the hands of countries under broad embargo, hostile nations, or states that are deemed to support international terrorism. The current ANPR is broadly scoped and does not specify which countries would be targeted nor what level of technology would potentially be subject to export controls. Given the Administration’s broad use of Section 232 of the Trade Expansion Act of 1962 that has found national security threat in steel and aluminum imports from countries that have long been U.S. allies, it is not clear how wide a net the BIS might cast when proposing export controls. The Administration may also target China with export controls, which could have broad impact on automotive operations in China and trade with that country.

The next step in the process is for BIS to issue a proposed rule with regard to the emerging technologies. BIS is also expected to publish an ANPR for “foundational technologies” in early 2019.