Lisa Hart and Two Board Members Depart from CAR 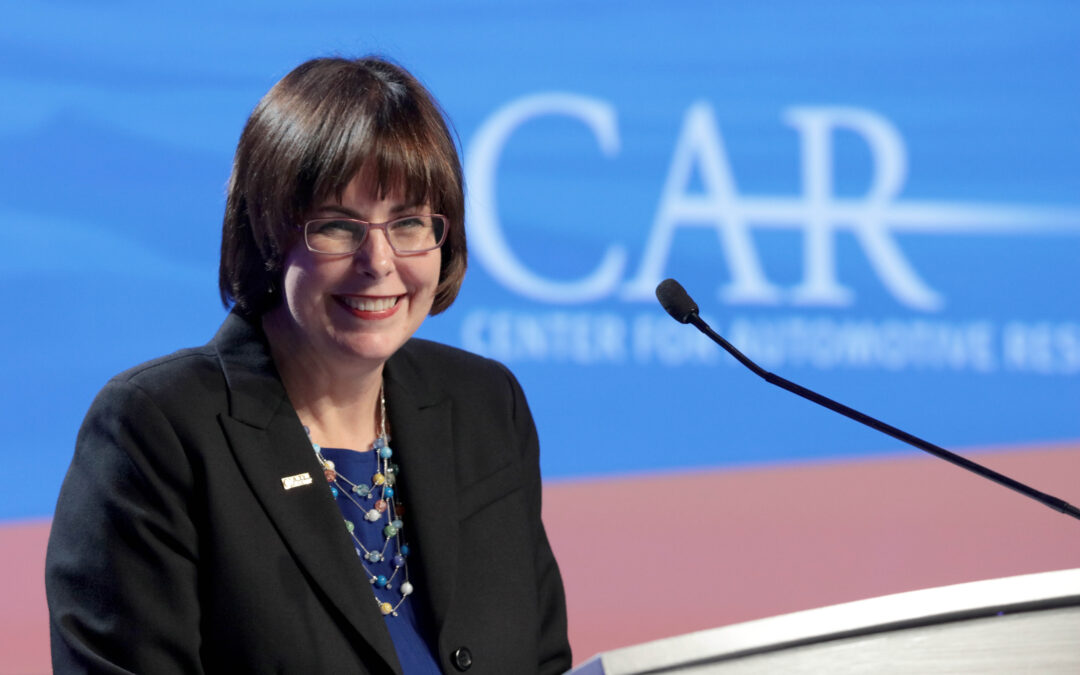 Lisa Hart from the Center for Automotive Research (CAR), as well as Mitch Bainwol, who served on CAR’s Board of Directors, are resigning from the board as of the end of September 2020. Neil De Koker, CAR’s Board Chair, is retiring at the end of the month.

Hart, who most recently served as CAR’s senior vice president and corporate secretary/treasurer on the Board, will be utilizing her recently earned Master’s in Non-Profit Administration on her new path forward. Hart has been with CAR and its predecessor organizations since 1984 and was instrumental in the creation of the Center for Automotive Research in 2003 as an independent nonprofit Since then, she has served a pivotal role in the organization’s strategic planning and implementation. Hart has also been critical in the success of CAR’s showcase event, the annual Management Briefing Seminars (MBS).

Hart is most notably recognized for her strong team spirit and passion for the CAR brand. “I have spent 32 years here…I can tell you that no one in the history of CAR/OSAT cared more about our reputation and the quality of work we delivered. She spent countless hours stressing over and refining the details of our conferences and our relationships with industry stakeholders. When she first arrived, everyone on the team was willing (and had) to do whatever it took to get the job done. She carried that team spirit through to today.  We will miss that,” said Brett Smith, CAR’s Director of Technology.

CAR’s Vice President of Research, Kristin Dziczek, also acknowledges Hart’s sincere dedication to CAR. “Lisa has been the conscience of the organization—intensely committed to the mission and to doing the best we can do to maintain and build on CAR’s reputation and ethical standards. Lisa’s work shows how much she cares about big picture ideas, small details, and, importantly, every person at CAR and in our broader community of Affiliates, Members, and business associates. When the power went out at MBS, or we couldn’t locate a speaker, or there were inevitable schedule changes or adjustments, Lisa was usually smiling—even in the workroom and out of public view,” Dziczek said.

Also leaving CAR’s Board this month are Neil De Koker and Mitch Bainwol.

Bainwol currently serves as the Chief Government Relations Officer at Ford Motor Company. He was named to the CAR Board in 2012, following his appointment in 2011 as the new President and CEO of the Alliance of Automobile Manufacturers. Bainwol is known for his work within the policy environment in Washington, DC as well as the insightful perspectives he often provided for CAR, including speaking on numerous occasions at CAR’s MBS.  “He challenged CAR to think and behave differently – to be the source of unbiased and ‘real’ information that is so beneficial to many in the industry,” said Carla Bailo, President and CEO at CAR .

De Koker, the Board Chair, retired from the Original Equipment Suppliers Association (OESA) in 2013, of which he was the founding director. De Koker has been a long-time friend of CAR since the formation of CAR as a non-profit.  He was named to the first Board of Directors when CAR was formed in 2003 and has advised both CEOs, giving significant time and guidance to the company. De Koker has also been named Chairman Emeritus at CAR. “Neil has been on the CAR Board of Directors since the very beginning of our organization and has contributed in so many ways”, said Bailo. “There has only been one other chairman emeritus in CAR’s history, so he’s joining an exclusive club. We are so happy to bestow this honor to him and will miss his insight and support.” 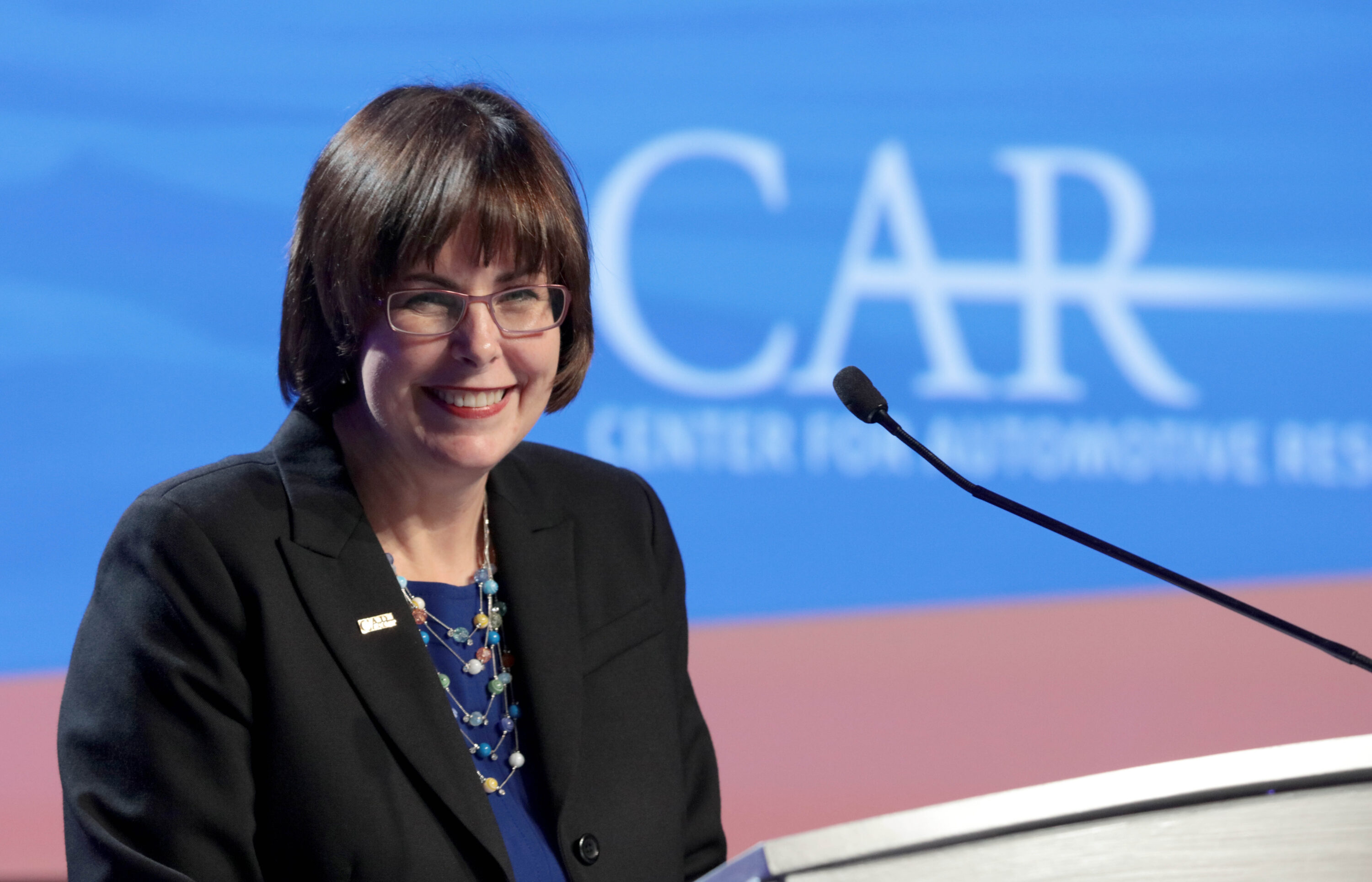 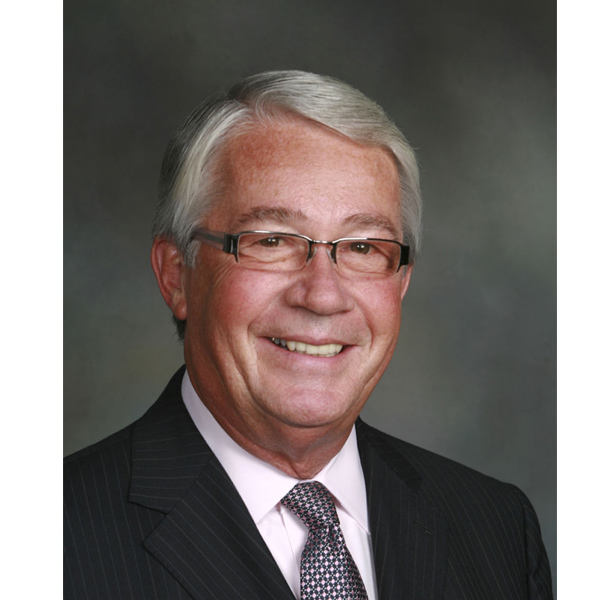 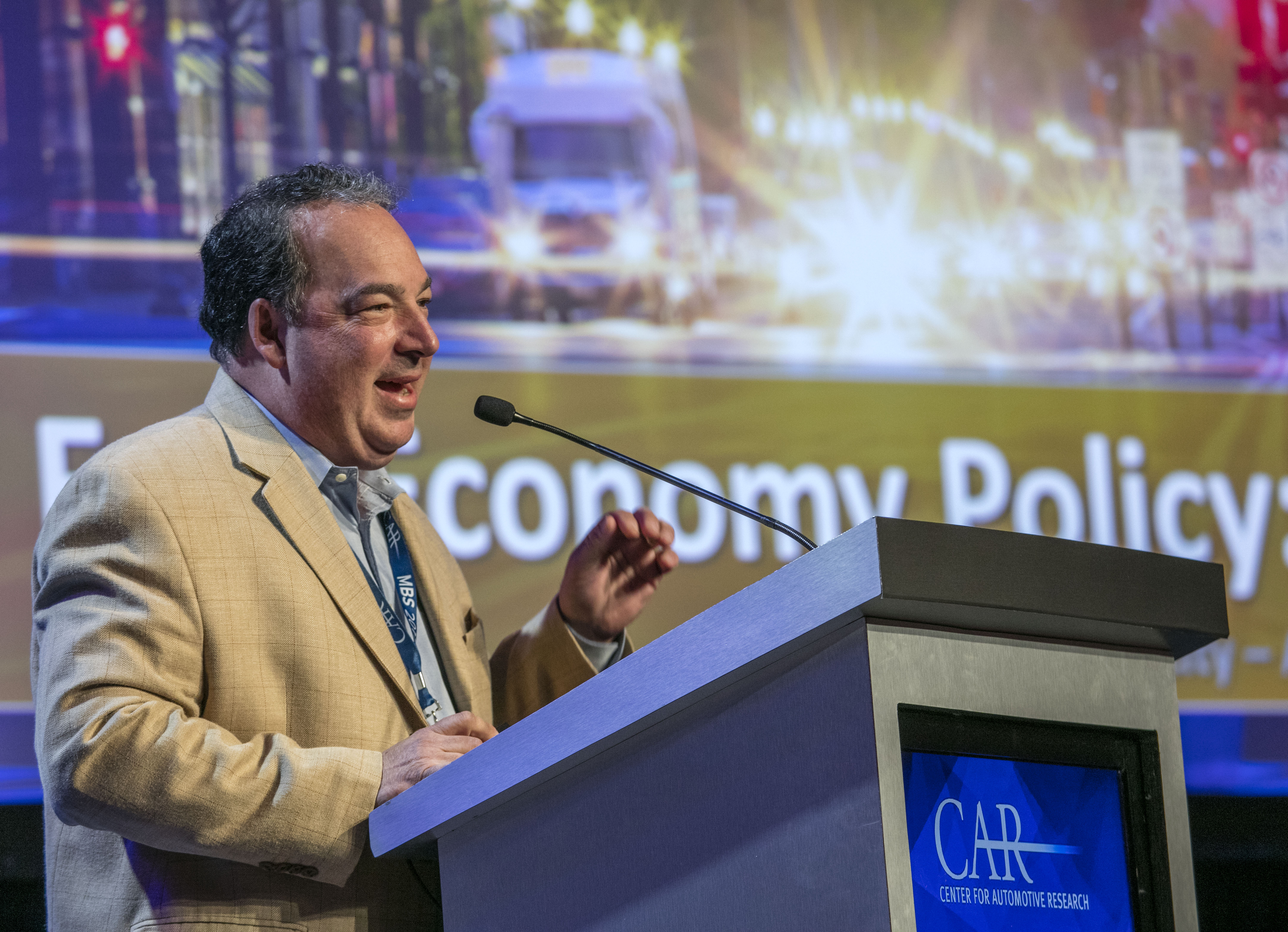