Estimated Costs of the 2019 UAW-GM Strike 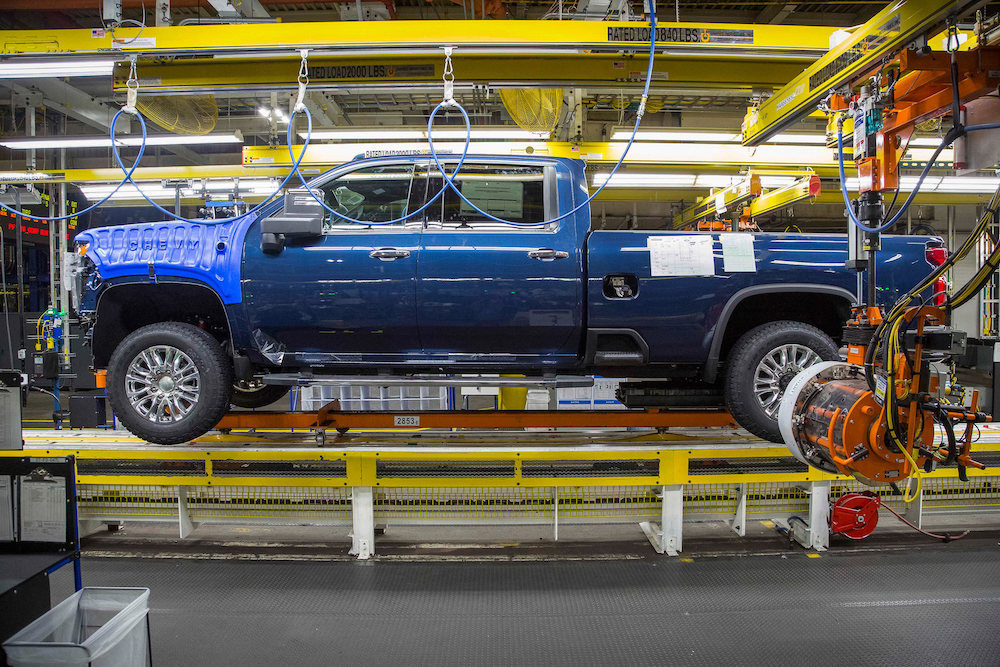 Many estimates of the cost of the UAW strike focus on how much the work stoppage is costing GM, but few have estimated the broader costs of the strike to the U.S. economy or individual states. The Center for Automotive Research’s (CAR’s) estimates put the cost of the UAW-GM strike to the company at roughly USD 450 million a week and the strike pay costs to the UAW strike fund at as much as USD 12 million a week.

The costs of an automaker strike can be comparatively small if the work stoppage is short-lived. If the automaker has sufficient inventory, sales revenue impacts should be relatively minor, and the workers can both makeup for lost production and partially replace lost wages with overtime once they return to work. When a strike lasts beyond a week, it becomes more challenging to make up lost production and costs begin to mount for both the company and the union. The longer a strike lasts, the more it impacts companies and workers in the supply chain as well as the broader economy.

CAR used a dynamic input-output model of the U.S. economy to estimate the impact of the UAW-GM strike.[1] CAR adjusted UAW-GM workers’ compensation to reflect the USD 250 per week strike benefits and modified the effects of GM purchasing to take into account only the reduction in production parts, materials, and services that are not needed while GM’s U.S. plants are not producing a product.

Table 1 summarizes CAR’s estimated employment multipliers for UAW-GM jobs. The direct employment column represents the number of permanent UAW-GM jobs in the United States as well as in each of the nine states where GM has UAW-Represented manufacturing operations. The “intermediate demand” column includes jobs in the supply chain that are tied to production in UAW-represented GM plants (including goods and services such as materials, parts, components, and transportation and logistics). The “spin-off” or “expenditure-induced” column includes jobs that UAW-GM workers and production-related supplier workers sustain when they spend their earnings in the economy.

Table 1: Estimated Annual UAW-GM Employment Multiplier for the U.S. Economy and Each of the Nine States Where GM has UAW-Represented Manufacturing Operations

The state-by-state multipliers vary widely. The concentration of automotive and auto supplier manufacturing in each state, as well as the amount of in-state sourcing and cross-state purchases, influence the magnitude of each of these employment multipliers. Note that each state multiplier includes jobs supported by UAW-GM activity in other states. For example, Indiana’s 7.2 employment multiplier means that the 6.2 additional jobs in the state of Indiana are supported by every UAW-GM worker the United States—not just those who work at UAW-GM facilities in Indiana.

The compensation and tax revenue effects also vary by state, with the vast majority (nearly two-thirds) of the impacts occurring in the nine states in which GM has UAW-represented manufacturing operations. Just over 40 percent of the effects are concentrated in only three states—Michigan, Texas, and Indiana—the three states where GM builds full-size pickup trucks and SUVs, the company’s most profitable products.

Table 2 details the weekly compensation and tax effects due to the UAW-GM strike.

Table 2: Estimated Weekly Economic Impacts of the 2019 UAW-GM Strike for the U.S. Economy, Each of the Nine States Where GM has UAW-Represented Manufacturing Operations, and The Remaining 41 U.S. States

Automotive manufacturing employment multipliers are among the highest of any sector of the U.S. economy. The UAW-GM strike is sufficiently large to not only affect many sectors of the U.S. economy but also to reach beyond the borders of the nine states that are hosts to UAW-represented GM manufacturing facilities. GM, the UAW, GM suppliers, federal, state, and local governments, and many other businesses incur losses each day the strike continues.

[2] GM also buys non-production-related goods and services that it continues to demand even while production is down. These purchases include engineering/legal/accounting/business services, finance & insurance products, research & development, and advertising. The multiplier is calculated using a factor of 10 percent GM salaried employment in manufacturing-related operations. 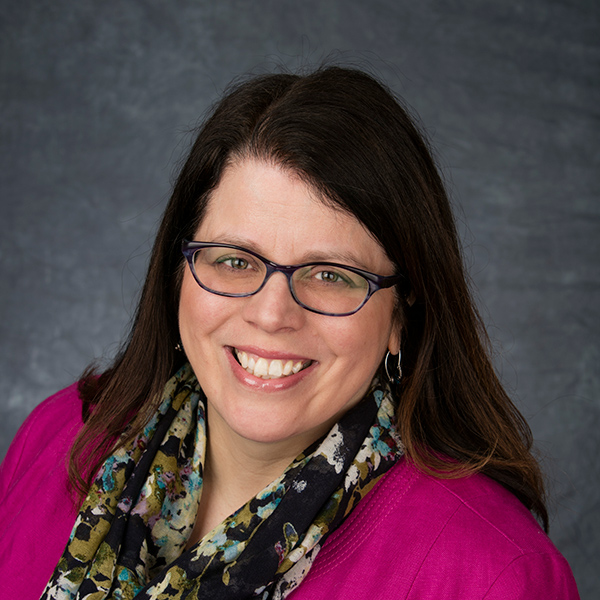