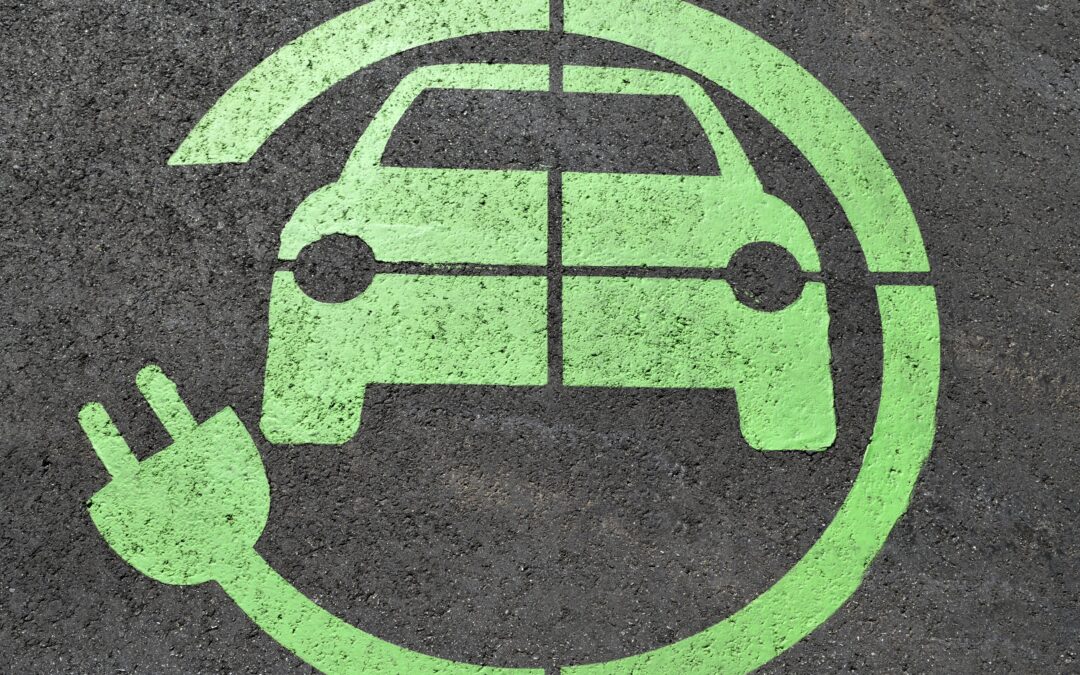 This Feature story was updated on 10 November 2021 to reflect the passage of the bipartisan infrastructure bill (Infrastructure Investment and Jobs Act).

Congress recently unveiled a draft proposal to expand refundable tax credits up to USD 12,500 for individuals who purchase qualified plug-in electric vehicles (PEVs) – including battery electric (BEV), plug-in hybrid (PHEV), and, for the first time, fuel cell electric vehicles (FCEV). The proposed program to “green the fleet” is part of the Build Back Better spending bill that Congress is considering The Build Back Better bill now costs USD 1.75 trillion (was USD 3.5 trillion) over ten years.

The partner bill, the Infrastructure Investment and Jobs Act, passed the Senate in August 2021 and the House in November 2021. The IIJA contains USD 944 billion in total spending over five years reauthorizing the national surface transportation program and provides an additional USD 550 billion over baseline funding for traditional infrastructure, including USD 7.5 billion for building EV charging infrastructure and USD 9.5 billion for hydrogen R&D and demonstration programs.

As of 10 November 2021, House Speaker Nancy Pelosi plans to pass the Build Back Better legislation before Thanksgiving and send it to the Senate. Members postponed a vote to await cost estimates from the Congressional Budget Office. Congress is hoping to pass Build Back Better through a process called budget reconciliation. A reconciliation bill would require only a bare majority of votes to pass the Senate rather than being subject to a two-thirds vote necessary to override a filibuster, but there are strict rules on what can be included in reconciliation legislation.

Vehicles meeting all of these requirements would be eligible for a USD 12,500 income tax credit. For the first time, the proposed program would make FCEVs and used PEVs eligible for purchase incentives. It would also eliminate the per-manufacturer 200,000 unit cap in the existing program—enabling buyers of General Motors and Tesla vehicles to qualify for federal tax credits again. Finally, the draft legislation includes a provision that allows consumers to opt to receive the credit at the time of purchase vs. waiting to claim the credit on next year’s tax return, which lowers the up-front cost and amount financed.

As this legislation moves forward, Congress may alter the PEV tax credit program details as Members and Senators negotiate the final spending bill. While the bill is expected to pass the House once the Congressional Budget Office cost estimates are available, it remains unclear if this current USD 1.75 trillion spending package will achieve enough support to pass the Senate. 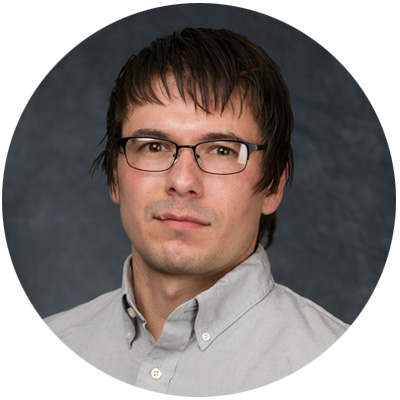