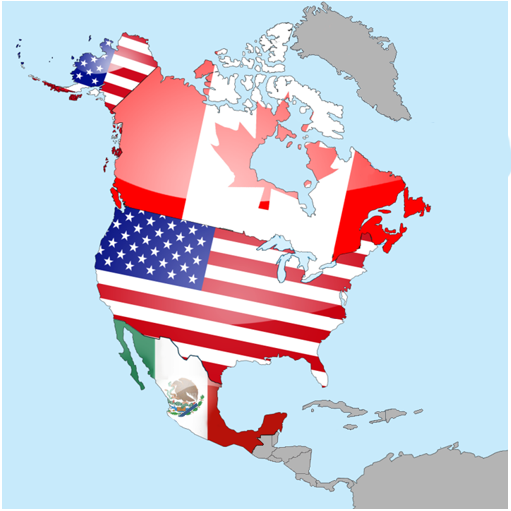 The Center for Automotive Research continually tracks publically announced North American investments made throughout the automotive industry in a proprietary database called the CAR Book of Deals. The database covers more than 20 years of investments announced by automotive companies. To populate the Book of Deals, CAR monitors news, governmental, and company sources on an ongoing basis.[1] Smaller announcements, particularly those from supplier firms, may not be included. This annual update is based solely on publically announced automaker investments across North America in 2017.

CAR’s Book of Deals has announced North American capital investment details as far back as the early 1990s.

CAR records the details of the purpose of the investment and related products in as much depth as available.

When available, CAR records the federal, state, and local incentives provided, as well as the details related to  the use and purpose of the public funding.

CAR tracks the  employment details, including both new and retained positions, based on each specific investment. 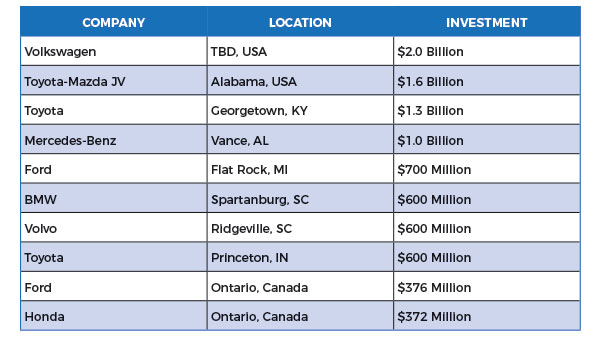 The largest announcement in 2017 was related to Volkswagen’s settlement with the U.S. government on their diesel emissions case. The company has announced plans to spend $2 billion across the United States, with $800 million explicitly allocated to California to provide clean vehicle infrastructure in that state. 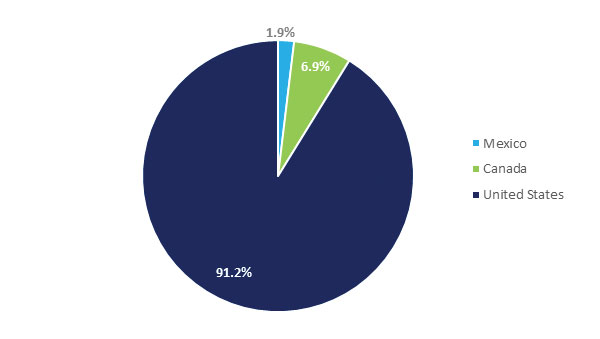 Since the recession in 2009, global automakers have announced 11 new assembly plants throughout North America—8 in Mexico, and 3 in the United States.

The CAR Book of Deals is provided regularly to CAR Affiliates and our Automotive Communities Partnership members. For more information on how to join ACP, CLICK HERE