Beyond the Gas Tax: Funding the Roads in an Increasingly Electrified World 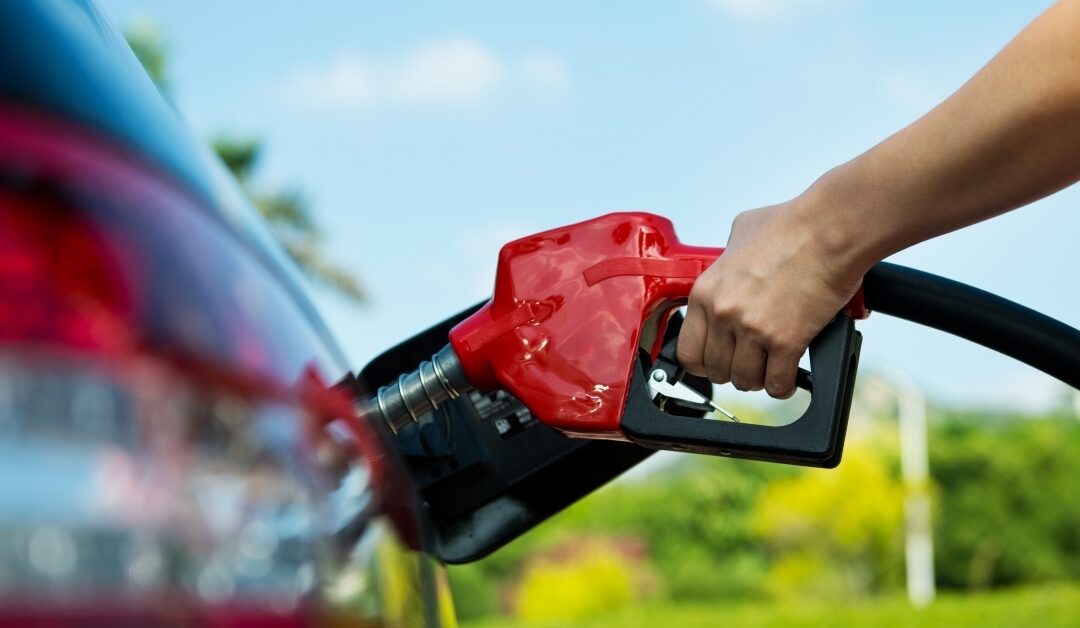 Battery Electric Vehicles (BEVs) and hybrids comprised 7.8 percent of U.S. light vehicle sales in April 2021, up from a record-high 5.2 percent share in 2020 (Ward’s Automotive, hybridcars.com, CAR Research). Even with this rapid expansion in U.S. BEV and hybrid sales, electric and electrified vehicles make up only a tiny fraction (1.9 percent) of the nearly 290 million vehicles in use in this country. BEVs and plug-in hybrids (PHEVs)—vehicles that run either entirely or part-time without using gasoline—make up just 0.6 of U.S. vehicles in use. However, increases in EV adoption are alarming legislators in Washington, D.C. and many state capitols because drivers of these vehicles do not pay fuel taxes that fund road construction and maintenance.

State and federal highways are currently funded by a combination of fuel taxes and general fund transfers meant to backfill the fuel tax shortfall. The federal gas and diesel excise taxes of 18.4 and 24.4 cents per gallon, respectively, have remained unchanged since 1993. State fuel taxes add, on average, an additional 30.16 cents to a gallon of gasoline and 32.02 cents to a gallon of diesel. A combination of inflation, increasing overall fuel economy, and lower vehicle miles traveled (VMT) trends (especially during the COVID-19 pandemic) is eating away at annual fuel tax revenue collections.

So what is the government to do? There are not many options when it comes to paying for roads. Policymakers could:

This last idea—a charge based on miles driven—is gaining traction in some areas of the United States and is already in use or under consideration in many countries around the world. In the United States, several federally-sponsored pilots are underway in California, Oregon, and at least ten other U.S. states and regions to see how best to implement an MBUF. Oregon’s six-year-old pilot, OReGO, is one of the largest and longest-running U.S. MBUF projects. However, OReGo had only 712 participants as of Q4 2020 (this number represents about 0.02 percent of Oregon’s motor vehicles in use), which means it is perhaps still too early to tell what works and whether any of these pilots are scalable

There are several challenges to the widespread implementation of a road usage charge. Among the barriers are privacy concerns, the accuracy of miles traveled data, the ability to assess fees on out-of-state road users, and increased program administration fees. Higher administration fees have a high hurdle to overcome since fuel taxes are exceptionally efficient to administer—costing just 1 percent of the collections. In 2010, the chief economist at the U.S. Department of Transportation estimated that administration costs for a national MBUF could range between 7.9 and 33.2 percent of collection revenues, depending on the type of technology employed and distance between the data collection points.

There is growing support for a road usage charge in the Administration and Congress. Transportation Secretary Pete Buttigieg has spoken in favor of an MBUF in the past but recently ruled out plans to implement such a fee or raise the federal fuel tax rates to pay for the Biden Administration’s American Jobs Plan. The Chair of the House Transportation and Infrastructure Committee, Representative Peter DeFazio of Oregon, supports an eventual transition to an MBUF and has included support for pilot programs in the past. The Ranking Member of the House Transportation Committee, Representative Sam Graves of Missouri, supports an MBUF broadly and a pilot of a mileage-based fee for the U.S. Postal Service. Finally, in the current Congress, Representative Earl Blumenauer of Oregon has sponsored a bill, H.R. 383—the Road User Charge Advancement Act, that would expand funding for federally-sponsored MBUF pilots and implementation projects.

Despite this bipartisan support, not everyone in Washington, D.C. is a fan of MBUFs. Since the fuel tax serves as an incentive to use less gas and diesel, some legislators and EV advocates worry that a road usage charge will slow consumer EV adoption. Under most MBUF proposals, drivers would pay the same rate to use the roads regardless of their vehicle’s fuel efficiency or carbon emissions.

What is clear is that at the current rates, federal and state fuel taxes are insufficient to fund U.S. road maintenance and expansion, so something will have to change. The accelerated push to electrify U.S. ground transportation will likely increase public attention on mileage-based usage fees as a possible solution to this long-term problem of how to pay for American roads.

Watch for more CAR updates on EV-related government policies in the months to come.

Don’t miss the CAR Management Briefing Seminars August 4-5, 2021 in Traverse City, Michigan, where EV technology, markets, and policies will be one of the main themes at this year’s in-person and online event.