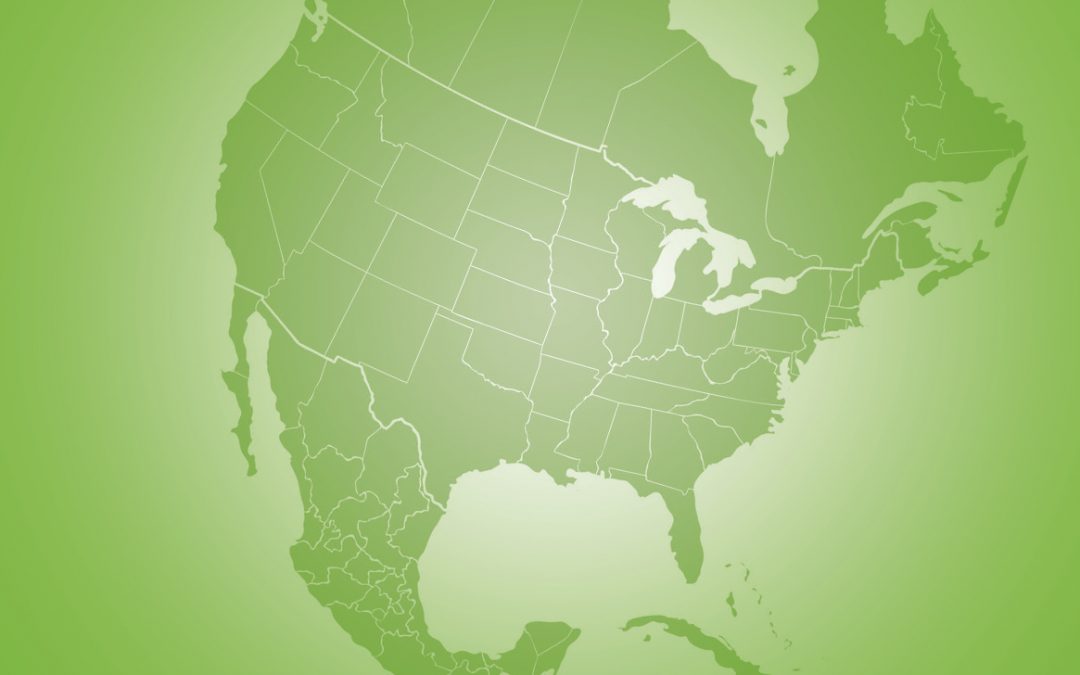 A Summary of the CAR Book of Deals Annual Report

Since 2002, the Center for Automotive Research’s Book of Deals database has served as the definitive inventory of North American automaker and supplier investment announcements. This proprietary database covers more than 20 years of investments made by automotive companies. CAR’s Book of Deals is based on publically available data; to populate the Book of Deals, CAR monitors news, governmental, and company sources on an ongoing basis.[1] Smaller dollar value announcements, particularly those from smaller supplier firms, may therefore not be included.

Figure 1: Coverage of the Book of Deals 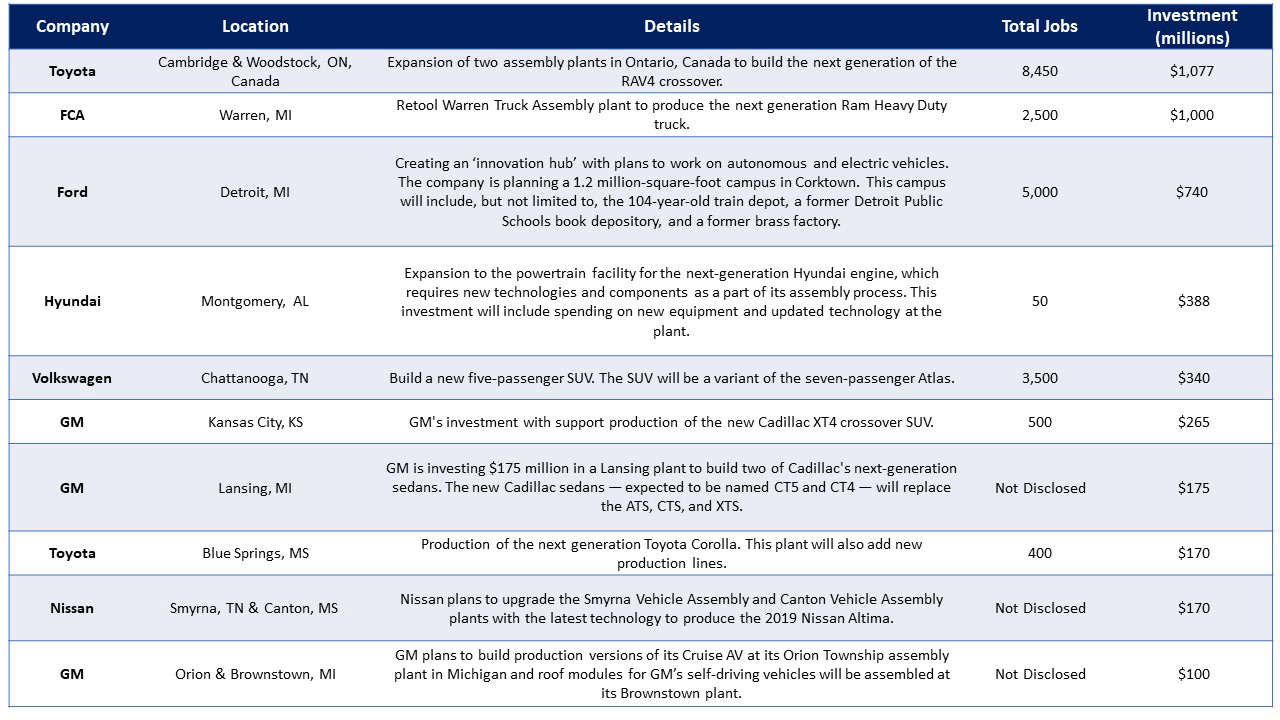 Toyota made the largest investment announcement this year in its facilities in Cambridge and Woodstock, Ontario, Canada. The company announced an investment of over $1 billion to upgrade these assembly plants for the next generation RAV4 crossover that will create or retain 8,450 jobs. The investment and upgrades include the production of a RAV4 hybrid, as well as R&D activities at these facilities.

Between 2017 and 2018 announced automaker investments decreased by 57 percent, as shown in Figure 3. Overall, many factors can contribute to this decrease in investment including: the uncertainty in the automotive industry related to trade negotiations and corporate restructuring (i.e., GM & Ford layoffs/buyouts), the continued sales plateau and slight dip many analysts project for 2019, and possible negotiation tactics for upcoming contracts between the UAW and the Detroit Three automakers.

The information presented here is a summary of CAR’s Book of Deals 2018 Annual Report. For further information regarding this document, please reach out to Bernard Swiecki, Director of the Automotive Communities Partnership (ACP).

[1] CAR does not record corporate mergers and acquisitions, changes to employment levels, or investment activity from related industries (agricultural vehicles, construction equipment, aftermarket parts) in the Book of Deals.

The CAR Book of Deals is provided regularly to CAR Affiliates and our Automotive Communities Partnership members. Click below for more information on how to join ACP. 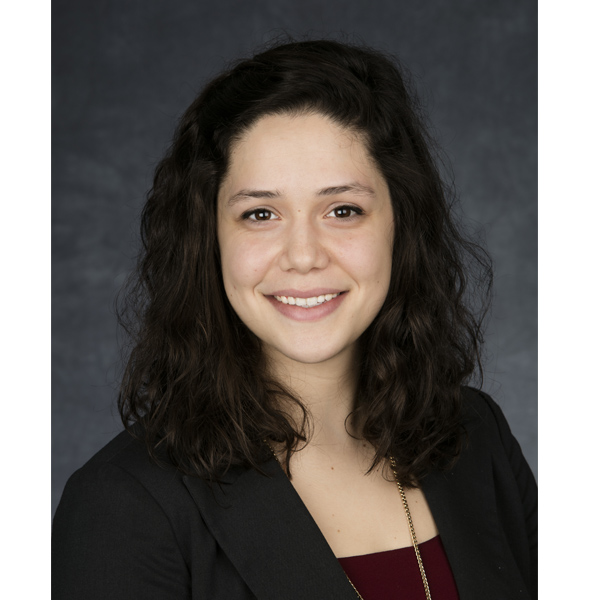