The steady march of advancing technology has been a fixture of the automotive industry since its inception. Choosing which path to pursue, however, has never been simple. Henry Ford reportedly said “if I had asked people what they wanted, they would have said faster horses.” This observation applies just as well to the automotive industry’s shift to electrification today as it did to the founding of the industry over a century ago.

The industry is in the midst of a massive transformation to electrification. The pace of change is breathtaking, as are the dollar amounts spent on new technologies and new plants. But success, like consumers’ willingness to embrace an electric future, is far from assured.

According to data from the Center for Automotive Research (CAR), automakers announced over $36 billion in electrification-related investment in 2021. Stunning as that number is, the pace of investment has gained even more momentum in 2022 — the impressive 2021 total was eclipsed barely halfway through the year, and additional announcements continue to pour in. 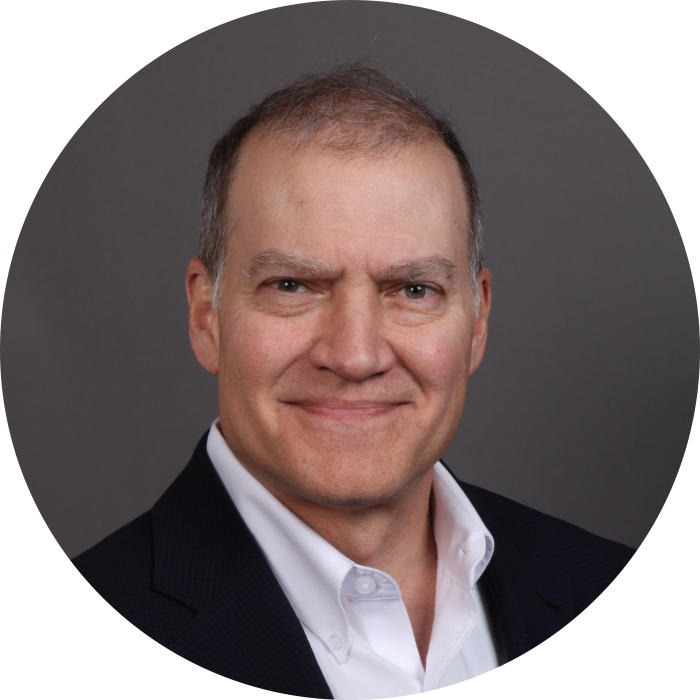